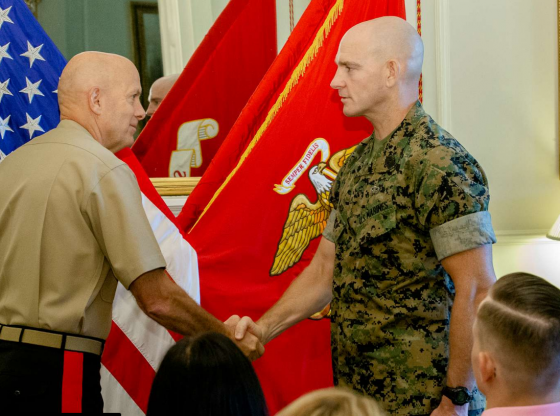 ANALYSIS – Gen. David H. Berger, the Commandant of the U.S. Marine Corps has been creating waves since he began a radical transformation of the Marines more than two years ago.  And now those waves are becoming a tsunami as retired generals are openly challenging some of the commandant’s biggest changes, as well as the way in which they are being implemented.

In a critical OPED in the Wall Street Journal, Jim Webb, a former Marine officer, Navy secretary and a U.S. senator from Virginia noted that:

…it is unclear to just about everyone with experience in military planning what formal review and coordination was required before Gen. Berger unilaterally announced a policy that would alter so many time-honored contributions of the Marine Corps.

Apparently quiet input from retired Marine generals and others was widely dismissed as Berger pressed ahead with his plans. And now, 22 retired four-star Marine generals signed a nonpublic letter of concern to Gen. Berger, with many others stating their support.

ADN first reported on these changes in August 2020.

At the time we said:

The U.S. Marine Corps is fully embarked on transforming itself into a new agile force focused primarily on fighting China in the Pacific. A major part of this shift is shedding its heavy armor and other units not suited for this combat theater and new strategy.

The other part is a renewed focus on ‘island-hopping’ to counter the Chinese People’s Liberation Army Navy (PLAN) in the heavily defended South China Sea (SCS).

Veteran naval writer Gidget Fuentes describes the Marine Corps’ new concept of expeditionary advanced base operations (EABO) in US Naval Institute News (USNI) – “its forces disperse light, agile units with a small footprint over a wide area while working jointly with naval forces to counter and fight a credible enemy threat in a multi-domain contested environment.”

I have been a strong supporter of these moves to help the Marines better face our greatest long-term threat – communist China, while also questioning some of the more radical changes. Among them, the ones affecting the Marines’ ability to be a fully capable, combined arms ‘force in readiness’ prepared to meet threats outside the Pacific theater.

But I’m not the only one. As Webb notes that:

The unique and irreplaceable mission of the Marine Corps is to provide a homogeneous, all-encompassing “force in readiness” that can go anywhere and fight anyone on any level short of nuclear war. The corps has fought many political battles to preserve that mission but never from within—until now.

Much of the concern revolves around the significant cuts to traditional Marine combat power and units in Gen. Berger’s “Force Structure 2030” plan. These range from major cuts to infantry battalions and troops end strength, switching most artillery battalions to rockets, cutting several medium and heavy lift helicopter squadrons, and at least two light attack squadrons, and eliminating all Marine Corps tanks.

Webb makes a solid case for more outside input and review being needed before accepting and funding Berger’s transformation.

After several unsuccessful attempts by retired senior officers to engage in a quiet dialogue with Gen. Berger, the gloves have now come off. The traditional deference has been replaced by a sense of duty to the Marine Corps and its vital role in our national security… A daily working group that includes 17 retired generals has been formed to communicate concerns to national leaders. One highly respected retired three-star general estimated to me that “the proportion of retired general officers who are gravely concerned about the direction of the Corps in the last two and a half years would be above 90 percent.”

The risk involved in a restructuring of this scale should have required full consideration and debate in such Pentagon offices as the Defense Resources Board, then a formal approval by the defense secretary before being sent to the White House for further review, and then extensive oversight hearings in Congress.

… Twenty-two four-star generals deserve to be listened to. For the good of the country, let’s hope they will be. ADN 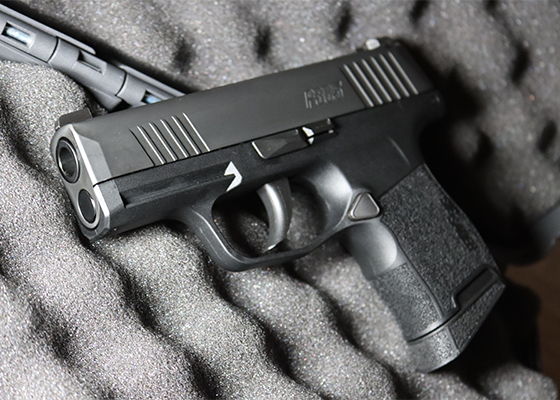