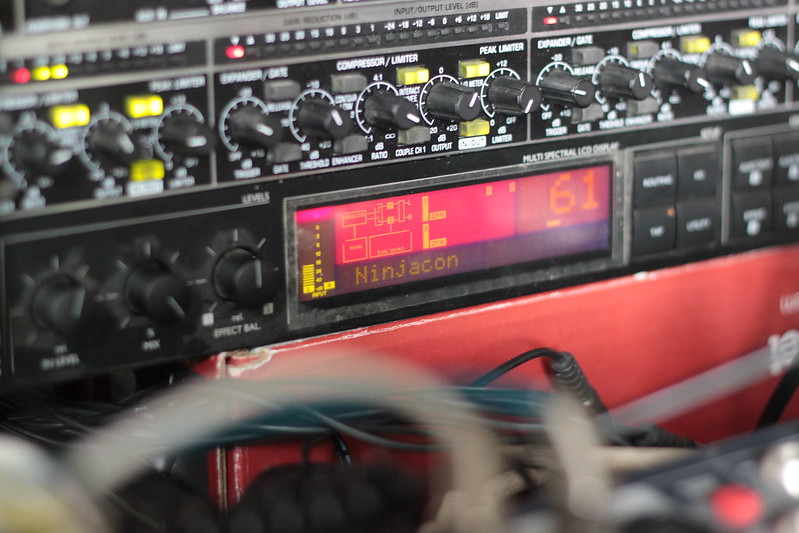 WASHINGTON — The U.S. and India have agreed to engage in new talks about artificial intelligence and its use in matters of national security, an outgrowth of the nations’ deepening relationship at a time of sharpened Indo-Pacific focus.

Both the Defense and State departments acknowledged the topic in their accounts of the international get-together.

“The United States and India signed a Space Situational Awareness arrangement, which lays the groundwork for more advanced cooperation in space,” the Pentagon said in a readout. “They also agreed to launch an inaugural Defense Artificial Intelligence Dialogue, while expanding joint cyber training and exercises.”