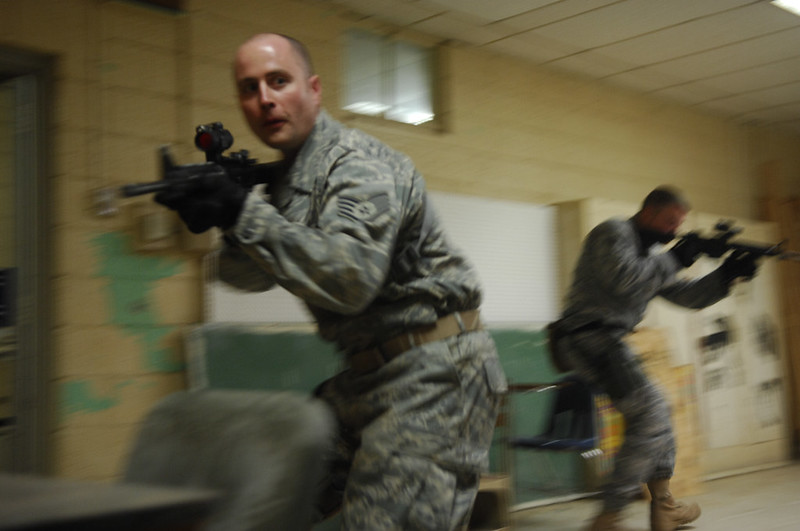 Ahead of the holy month of Ramadan every year, traders from neighbouring towns flock to the popular cattle market in the central Malian town of Moura. That ritual continued this year.

But on March 27 – one of those market days – military helicopters suddenly appeared in the sky. Malian troops and foreign soldiers descended on the busy market to target members of armed groups who had controlled the remote town for years.

Witnesses said the bloodied operation lasted for more than four days, with about 300 civilian men, some of them suspected fighters, summarily executed in that period.

One trader said dozens of men, including two of his brothers, were executed by Russian-speaking soldiers who “took them several meters away and executed them, point-blank”.