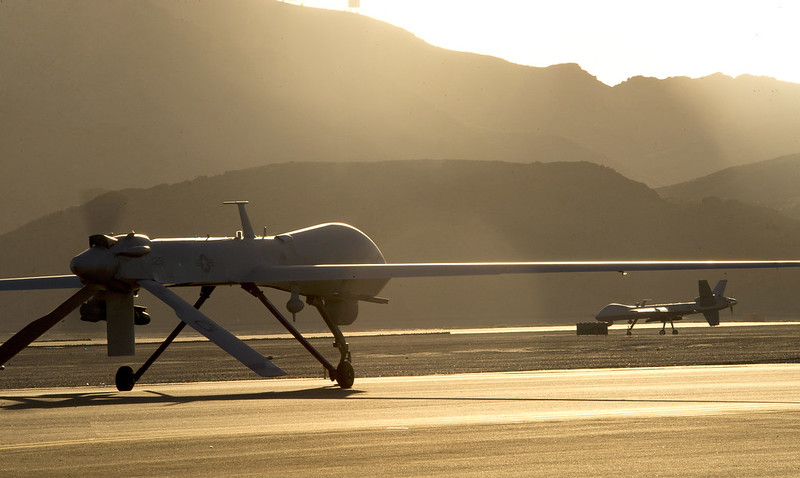 ANALYSIS – I have written about how the staggering number of Russian generals killed in combat in Ukraine is a big deal. Some have argued that Russian brigadier generals are more akin to NATO colonels, hence not as significant, and that their doctrine relies on ‘leading from the front.’

This is especially true since they can’t rely on their junior officers and noncommissioned troops.

However, to me this still could not explain the number of senior commanders killed in only a few weeks of fighting – now reportedly up to 12. Especially since there has been no information of any Ukrainian commanders of that rank being lost under the massive Russian onslaught. 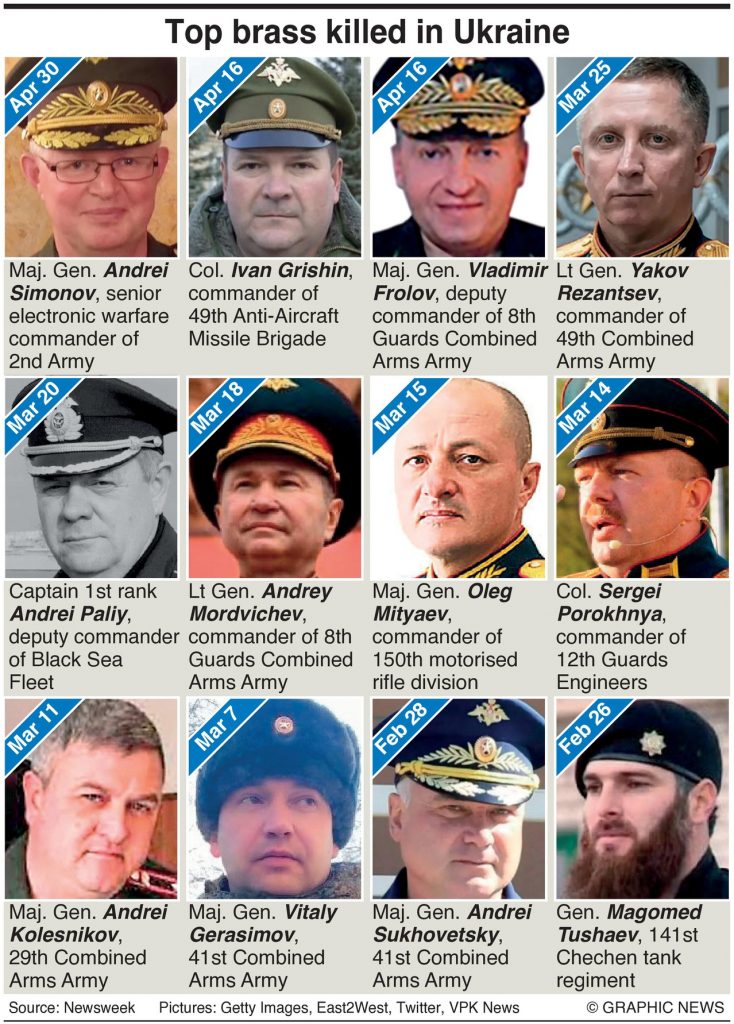 Previously I noted how the Ukrainians were specifically targeting Russian command posts and the generals themselves as part of a special mission set and objective to decapitate the Russian command leadership on the ground.

A dedicated team of Ukrainian military intelligence special operations forces has been tasked with specifically locating and targeting Russia’s officer class, according to a person in Ukrainian President Volodymyr Zelensky’s inner circle.

“They look for high profile generals, pilots, artillery commanders,” said the person. “They have all their details, names, army numbers,” adding that the officers were then targeted either with sniper fire or artillery.

This was aided by the Russian’s poor tactics, as well as communications and operational security, with Russian generals often leaving themselves exposed to electronic eavesdropping by speaking over unsecure phones and radios. As the NYT reports:

“It shows poor discipline, lack of experience, arrogance and failure to appreciate Ukrainian capabilities,” said Frederick B. Hodges, the former top U.S. Army commander in Europe who is now with the Center for European Policy Analysis. “It is not hard to geo-locate someone on a phone talking in the clear.”

But now we are getting a fuller picture of this effort. And US intel is a part of it.

The New York Times (NYT) is noting that:

The United States has provided intelligence about Russian units that has allowed Ukrainians to target and kill many of the Russian generals who have died in action in the Ukraine war, according to senior American officials.

The NYT added that the targeting help is part of a classified U.S. effort to give Ukraine real-time battlefield intelligence, noting that:

U.S. intelligence support to the Ukrainians has had a decisive effect on the battlefield, confirming targets identified by the Ukrainian military and pointing it to new targets. The flow of actionable intelligence on the movement of Russian troops that America has given Ukraine has few precedents.

How is the Agency doing this? The NYT writes:

American officials would not describe how they have acquired information on Russian troop headquarters, for fear of endangering their methods of collection. But throughout the war, the U.S. intelligence agencies have used a variety of sources, including classified and commercial satellites, to trace Russian troop movements.

In response to this news report, Adrienne Watson, a National Security Council spokeswoman, said that battlefield intelligence provided to the Ukrainians wasn’t given “with the intent to kill Russian generals.” Other U.S. officials also said the United States does not provide intelligence about the most senior Russian leaders.

And according to multiple U.S. officials, not all Ukrainian strikes on Russian commanders have been carried out with American intelligence.

A recent strike in eastern Ukraine where Gen. Valery Gerasimov, Russia’s highest-ranking uniformed officer, was reportedly injured, was done without U.S. intel, for example. But American intelligence was critical in the deaths of other Russian generals, officials admit. 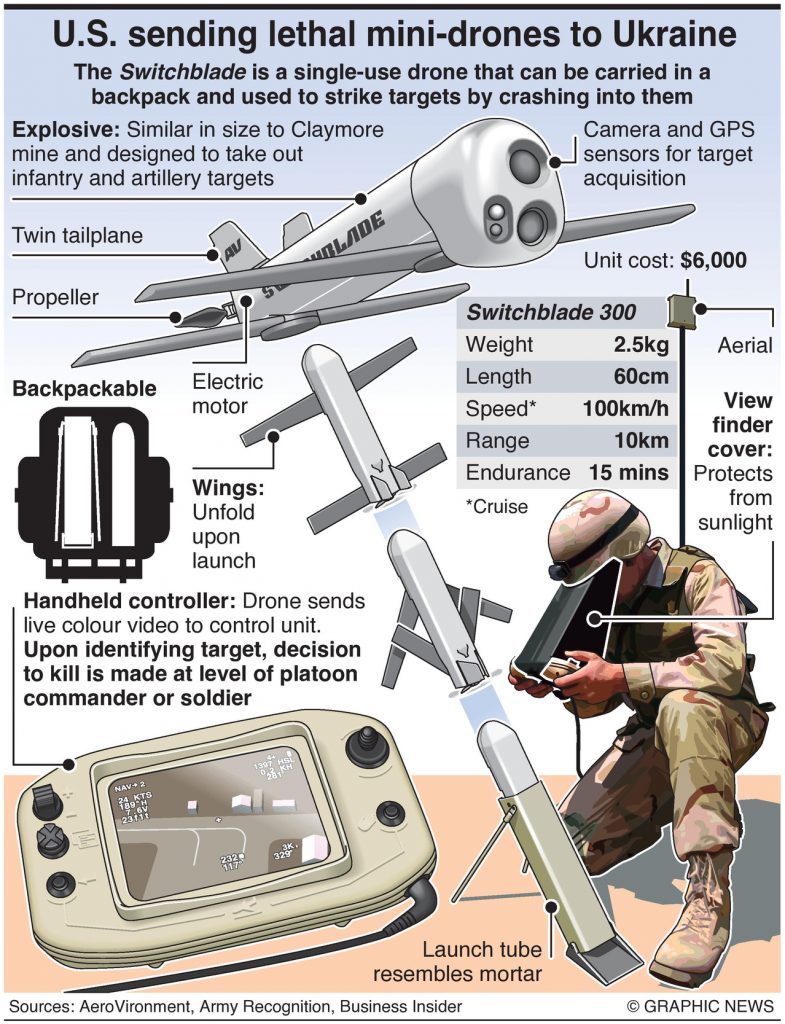 And this effort is aided by new surgical strike weapons such as the smaller version of the Switchblade drone I have written about, being sent to Ukraine, that with real-time intelligence, can identify and kill individual soldiers, like a Russian general sitting in a vehicle or barking orders on the front lines.

This isn’t the first time the New York Times has revealed information that undercuts U. S. efforts. Way back around 2003, they revealed that U. S. forces were tracking Osama bin Laden via his satellite phone usage. This was just about when we were lined up to take him out. He threw away has phone and disappeared, thus prolonging our war in Afghanistan and perhaps Iraq as well.

I expect Russia will take note of this latest “loose lips” report and tighten up their own communications security.