This summer has been full of wildfires throughout Alaska. Numerous firefighting teams have been called up from the lower United States to help in the fight. One of the teams that have joined in the fight is a local team, the Alaska Army National Guard. Using 2 UH-60 Black Hawk helicopters and Bambi-Buckets the Alaska Army National Guard teams have been performing firefighting missions in coordination with the Bureau of Land Management, Fire Services based out of Fort Wainwright, Alaska. On Friday June 26 the team flew their aircraft down to Tok, Alaska, to assist in fighting a few large fires in the area. (Photo by Sherman Hogue/Fort Wainwright PAO)

Soldiers stationed in Alaska will soon ditch the 25th Infantry Division’s “Tropic Lightning” patch and be redesignated the 11th Airborne Division, in what could be an important step in the Army‘s recent focus on Arctic warfare.

Army Secretary Christine Wormuth told lawmakers that the move will give units in the state a clear identity. Soldiers there currently fall under the command of U.S. Army Alaska and wear the 25th Infantry Division patch. But that division is mostly associated with units in Hawaii that train for combat in the jungle, the opposite of Alaska’s mission and something leaders and junior soldiers told Military.com has been a point of confusion.

U.S. Army Alaska will be redesignated as the 11th Airborne Division this summer and issued a new patch.

“It would be a new common sense of identity for the soldiers there,” Wormuth told lawmakers on the Senate Armed Services Committee during a hearing Thursday. 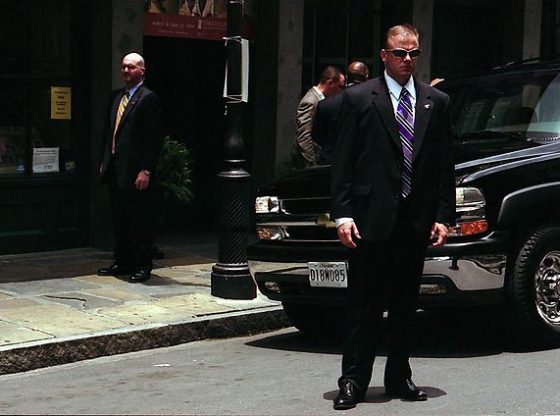 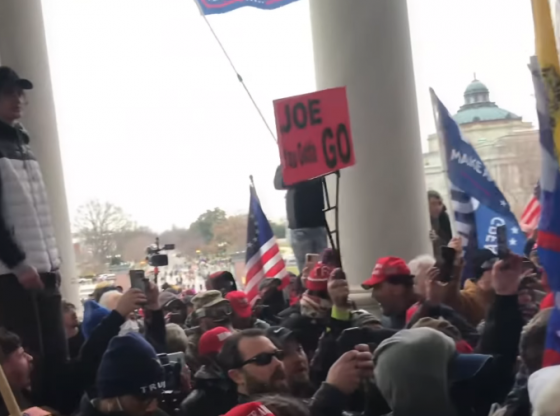