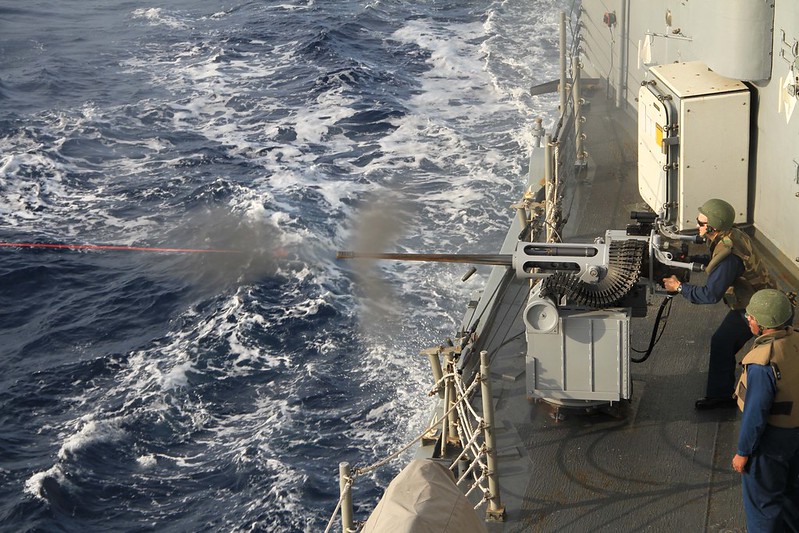 The Russian Baltic Fleet has announced that it carried out a series of simulated missile strikes of its nuclear-capable Iskander system. This is not the first time that the Russian exclave – roughly the size of Northern Ireland and wedged between Nato and EU members Poland and Lithuania – has made the headlines as part of Russia’s sabre-rattling.

The Iskander missile system was first introduced to the region in 2016 and then upgraded in 2018, as part of a Russian strategy to counter Nato’s deployment of an anti-ballistic missile defence shield in Europe. There have also been regular military exercises involving Russia’s Baltic fleet, which is headquartered in Kaliningrad, including Zapad-21 in the autumn of 2021 and a series of war games since the invasion of Ukraine.

Kaliningrad is one of currently 46 oblasts (administrative regions) of Russia, but the only one that does not have a land border with another part of the country. The roots of the territory reach far back in history and are closely connected to the fate of East Prussia and its capital of Koenigsberg. Founded by the Teutonic Knights in 1255, it is often associated with German militarism. But it’s equally famous for the philosophers Immanuel Kant, who lived his entire live in Koenigsberg, and Hannah Arendt, who spent part of her childhood there.

Like most territories in this part of Europe, wars – and the peace settlements that ended them – shaped their ethnic composition and political boundaries. East Prussia became detached from Germany after the first world war, with the creation of the “free city” of Danzig and the establishment of the Polish corridor. It remained part of Germany, however, until the end of the second world war, when it was conquered by the Soviet Red Army in early 1945. Its partition between Poland and the Soviet Union was agreed at the Yalta conference and formalised at the final formal meeting of the big three (Russia, the US and Britain) at Postdam in 1945.

Read more at The Conversation