In an age when there appear to be fewer consequences for violating moral or statutory laws, demonstrators and protesters outside the Supreme Court building seem to have violated at least two federal laws. In the abortion-at-anytime Biden administration, which refuses to enforce immigration laws, it seems unlikely these laws will be enforced.

Here are excerpts from two federal laws, should the Justice Department need to be reminded of them. The first, 18 U.S. Code 1507 “Picketing or Parading,” states:

Whoever, with the intent of interfering with, obstructing, or impeding the administration of justice, or with the intent of influencing any judge, juror, witness, or court officer, in the discharge of his duty, pickets or parades in or near a building housing a court of the United States, or in or near a building or residence occupied or used by such judge … shall be fined under this title or imprisoned not more than one year, or both.

Think Tank Report Says North Korean Army May Be a Paper Tiger – But Not Its Nukes
TUESDAY PDB – US Military ‘Too Fragile to Fight’? Putin’s Nuke Threat – It’s in Russian Doctrine, Did Trump Ask about Striking Mexican Drug Labs? US Marines Learning from Ukraine 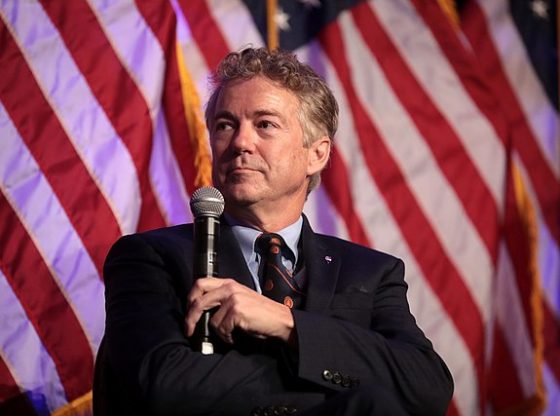 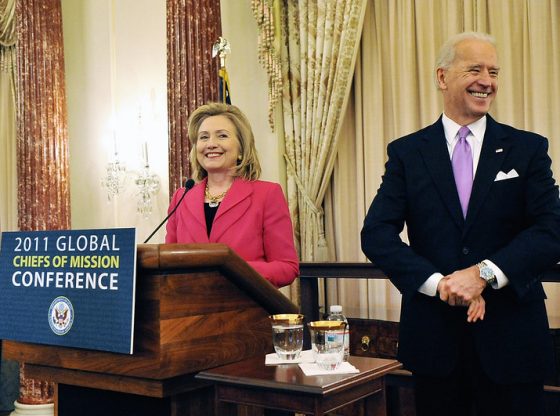 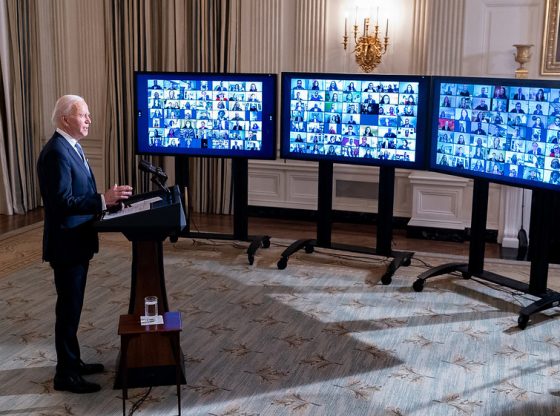 This is every bit is serious as the so-called “J6 insurrection” for which so many people have been arrested and held without bail in solitary confinement for months. But do we have FBI spokespersons going on TV asking the public to help identify these transgressors? No. Do we have the Speaker of the House and the Senate Majority Leader fulminating about the “threat to democracy?” No. We have instead the appearance of tacit approval of lawbreaking because it’s done on the side of the establishment viewpoint.