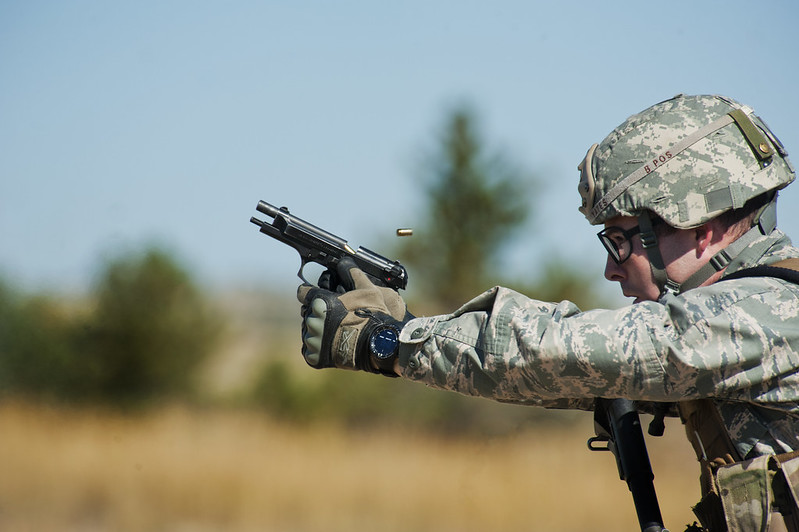 Israel will conduct airstrike drills in preparation for the nuclear talks between the West and Iran failing, according to the IDF.

The Israeli airforce will drill striking targets outside the borders of Israel, reported the Jerusalem Post, in its largest ever military drill.

Alongside the air force drills, the army is set to simulate heavy rioting at twice the levels seen last year during the 11-day war.

The drill is dubbed ‘Chariots of Fire’, with thousands of Israeli troops taking place in anticipation of a breakdown of negotiations with the West and Iran.

Read more at The Daily Mail