Internal documents appear to tell a different story than public statements by American Express denying that the credit card giant has implemented “divisive woke policies” that punish white employees, according to a group that advocates a race-blind America.

Color Us United, a nonprofit founded two years ago, joined with allied organizations to expose internal American Express initiatives that are “possibly unconstitutional and illegal,” in the words of the coalition’s website, Un-American Express.

Color Us United, which says it works to “resist those who divide Americans in the name of racial equity in government, schools, corporations, journalism or social media,” has highlighted American Express’ media statements on its promotion, hiring, and compensation policies and then juxtaposed those statements with internal documents.

The multinational credit card company, headquartered in New York City, eventually responded to multiple inquiries from The Daily Signal, which sought comments in response to Color Us United and other critics who say American Express has embraced discriminatory personnel practices while vilifying America’s free market system.

The Clinton Foundation Again in…

THIS Caused FTX To Lose… 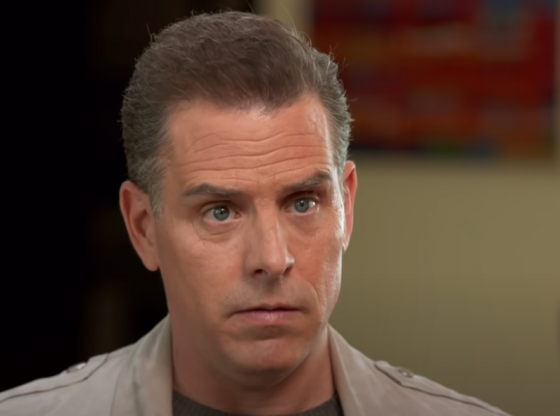 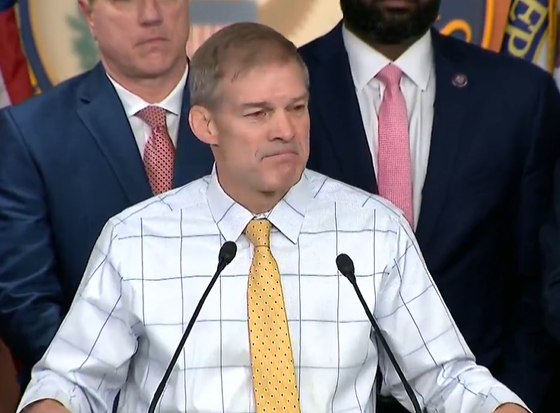 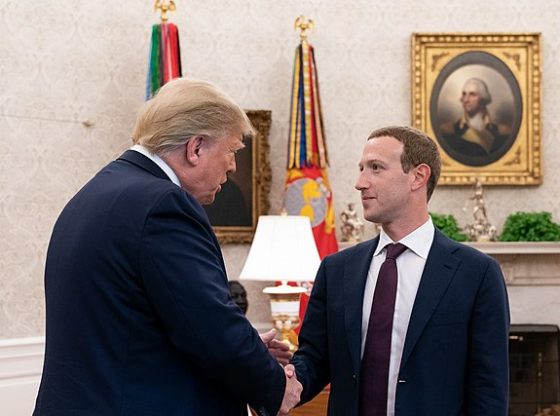 All the Celebs Who Lost…

These Remaining Races Decide the…