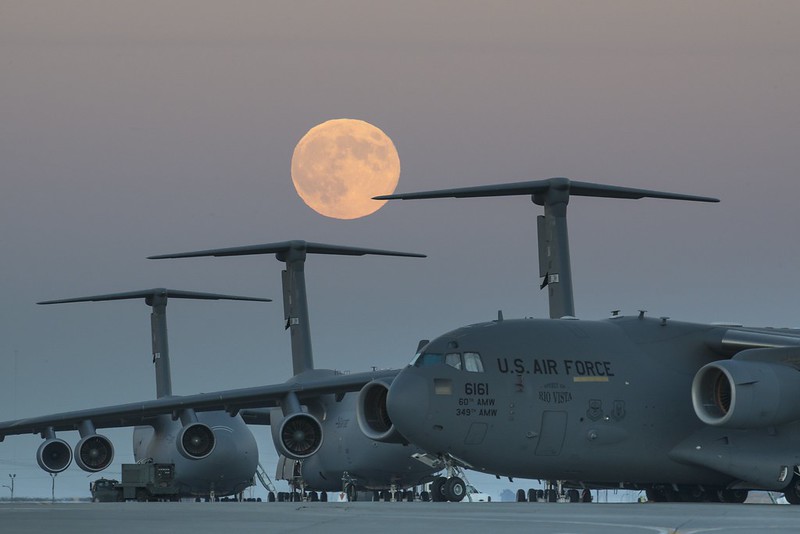 U.S. investigators believe someone in the cockpit deliberately crashed a China Eastern flight in March.

Data from one of the plane’s “black box” flight recorders, suggests a crew member, or an intruder in the cockpit, made the inputs to controls that pushed the Boeing 737-800 jetliner into a fatal dive that killed 123 passengers and nine crew members.

This model aircraft has long been viewed as a safe and reliable workhorse in the industry. This was China’s deadliest aviation disaster in 28 years.

Investigators looking into the crash in southern Guangxi on March 21 are examining whether it was due to intentional action on the flight deck, with no evidence found of a technical malfunction. 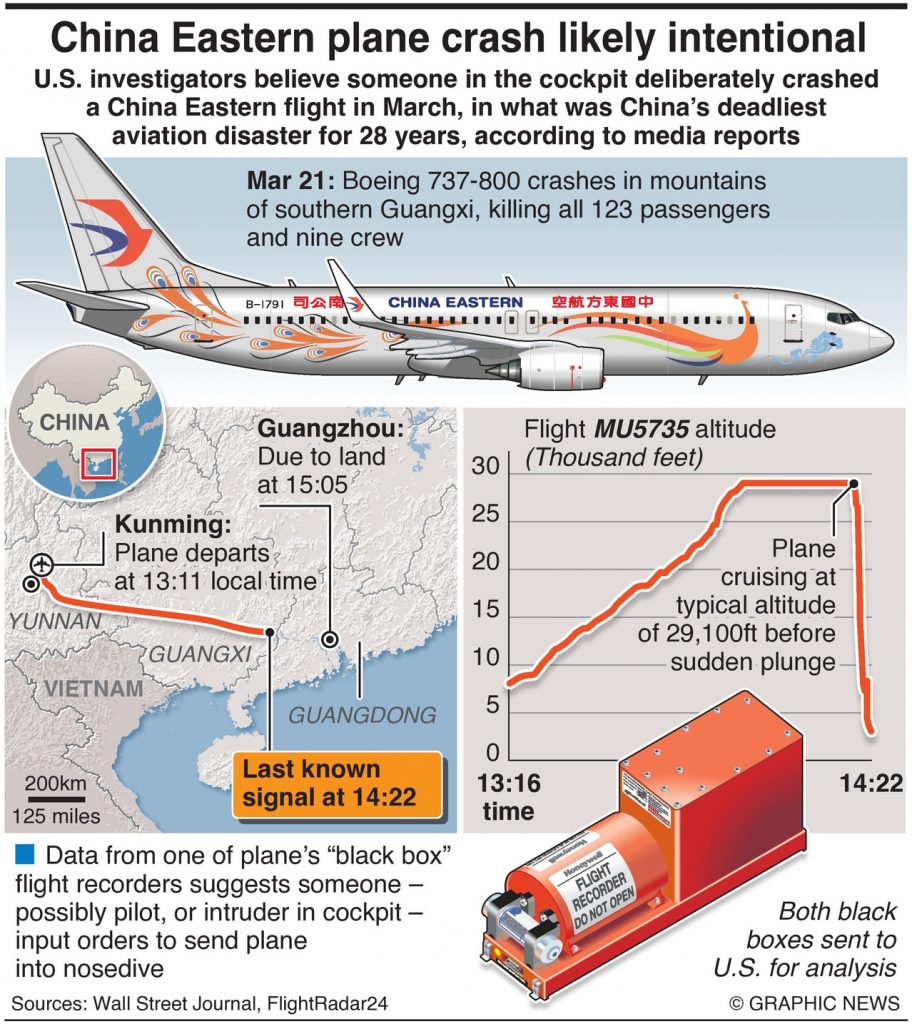 The plane’s flight-data recorder and cockpit voice recorder were recovered from the crash and sent to the US National Transportation Safety Board (NTSB) in Washington DC for analysis, Chinese state media earlier.

“The plane did what it was told to do by someone in the cockpit,” the Wall Street Journal quoted a person who is familiar with American officials’ preliminary assessment as saying.

While an intruder may have penetrated the cockpit, the report states that before the plane deviated from the cruising altitude, radio communications between the crew and the air traffic control department did not show anything out of the ordinary.

The crash of China Eastern Flight 5735 posed a fresh challenge for aviation authorities in the country, which has maintained a strong flight-safety record in recent years. ADN