THIS WAS WRONG – Trump improperly punished brother of impeachment witness, Pentagon watchdog finds. A Pentagon watchdog reported Wednesday that administration officials unlawfully retaliated against Army Lt. Col. Yevgeny Vindman — brother of a key witness in President Donald Trump’s first impeachment trial — when he was demoted from his post at the National Security Council.

STOP CHINESE SPYING AND INTIMIDATION IN US – Indictment describes Communist Chinese spying on dissidents. A Chinese American and four Chinese intelligence officers have been indicted on charges related to espionage and transnational repression, according to an indictment unsealed in federal court in Brooklyn this week.

Pacific Marines move to formalize role as the stand-in force. As China expanded the reach of its weapons throughout the South China Sea over the last decade, U.S. weapons development focused on increasing the standoff range, so American forces could stay safe as an outside force shooting in.

Why the US Army will be ‘vital’ in a fight against China. The Army has no intention of being left out of a potential conflict with China that many believe will rely heavily on the Navy and Marine Corps.

Russia-Ukraine war: List of key events, day 85. Russia’s defense ministry said 771 Ukrainian fighters from the Azovstal steelworks in Mariupol had surrendered in the last 24 hours, taking the total to 1,730, RIA reported on Thursday. The ministry said 80 of the fighters were wounded. President Volodymyr Zelenskyy said Ukraine is determined to reclaim control over the southern cities of Kherson, Melitopol, Berdiansk, Enerhodar and Mariupol, now occupied by Russian troops.

New Russian tactics show scaled-down ambition, Pentagon says. Russian leaders are responding to the historic move by Finland and Sweden to apply to join NATO with talk of “retaliatory measures.”

A Russian solider pleads guilty to committing war crime in Ukraine. Sgt. Vadim Shyshimarin faces 10 years to life in prison for shooting a 62-year-old man on a bicycle in the village of Chupakhivka in the Sumy region, about 200 miles east of Kyiv.

Russia touts new laser weapons, but Ukraine and US are skeptical. A senior Russian official told state media on Wednesday that a state-of-the-art laser weapons system has been deployed for active use in Ukraine, a claim that U.S. defense authorities and military experts say has not been substantiated and that Ukrainian President Volodymyr Zelensky has mocked.

No nuclear arms or NATO bases on Finland’s soil, PM tells paper. Finland does not want NATO to deploy nuclear weapons or set up military bases on its territory even if Finland becomes a member, the Finnish Prime Minister Sanna Marin told an Italian newspaper in an interview published on Thursday.

OF COURSE, IT WAS! – Biden’s US troop pullout was key factor in Afghan collapse, watchdog says. The report by the Special Inspector General for Afghanistan Reconstruction mirrors assertions made by senior Pentagon and military leaders.

MORE BANG FOR THE BUCK – New rounds, new small arms make special operators’ firepower wish list. Special operators say the next machine gun should deliver the power, range, and accuracy of a .50 caliber in the size of a platoon-level M240 machine gun.

ABSOLUTELY – Rep. Lamborn asks Air Force Academy to let cadets refusing COVID vaccine graduate. U.S. Rep. Doug Lamborn is expressing his dismay that a small number of Air Force Academy cadets may not be allowed to graduate because of their refusal to get the COVID-19 vaccine. 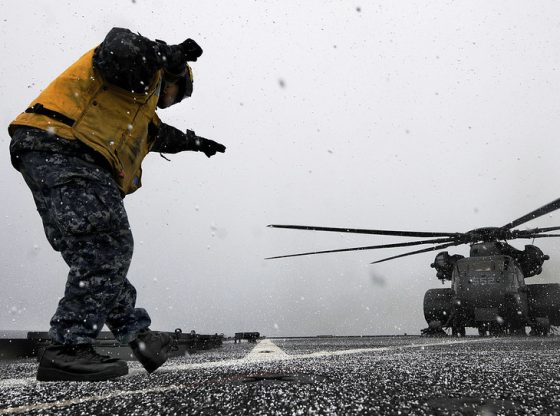 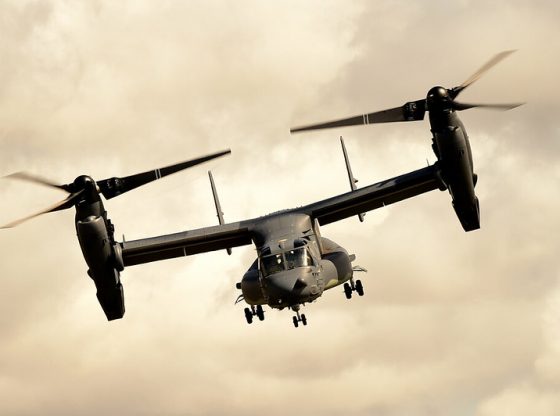 It appears that Mr. Biden is misusing Defense Production Act authority with his order to produce baby formula. President Trump’s use of it for vaccine production and other items needed in response to COVID-19 was barely acceptable in that COVID-19 posed a general security threat as a biological attack on the United States (whether of natural or laboratory origin).

The baby formula shortage is apparently a consequence of FDA action and a failure of the FDA to quickly rescind it when it turned out Abbot Labs was not the source of infections suffered by some infants. Allowing the use of the DPA for such cases poses the hazard of a command economy – these are notorious for misallocating resources, as those who lived under Soviet rule can testify. There is also a serious constitutional question about government interference in the rights of the people to make their own economic decisions. In short, it’s an unwarranted expansion of government power.