Russia Could Actually Lose Donbas and Crimea to Ukraine

Russia Could Actually Lose Donbas and Crimea to Ukraine 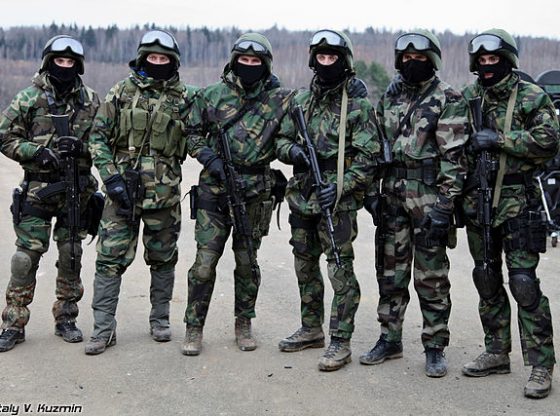 A debate has reportedly emerged within NATO circles over the possibility Ukraine could seize the momentum in its fight against Russia and take back Crimea and the Donbas region.

Following Russia’s withdrawal from the Kyiv region to focus on the Donbas in Ukraine’s east, NATO expects a “standstill for a while,” an unnamed alliance official said.

But in comments also reported by Ukrainian media, the official told CNN: “I think [Ukraine] could [retake Crimea and the Donbas], yes. Not now, not soon, but if they can keep up the fight I think so.”

Talk of the future of Crimea, which Russia annexed in 2014, was ramped up by Kyiv on Monday. It leapt upon a statement by Kremlin spokesperson Dmitry Peskov, who said Moscow had “no territorial disputes” with Finland or Sweden, which are seeking to join NATO.

Arrests Made in Smuggling Scheme…