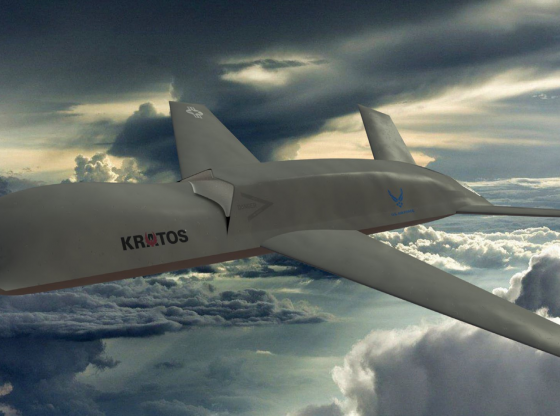 ‘EXTREME’ IDIOT – BUT NOT ENGAGED IN VIOLENCE – Former Army reservist found guilty in Jan. 6 riot. Timothy Hale-Cusanelli, who worked a security contractor at a Navy base when he joined the pro-Trump mob on Jan. 6, was also convicted of disorderly conduct and other misdemeanors.

Why China is miles ahead in a Pacific race for influence. To many observers, the South Pacific today reveals what American decline looks like. Even as Washington tries to step up its game, it is still far behind, mistaking speeches for impact and interest for influence.

SHE IS RIGHT ON THIS – US senator visits Taiwan as China ups military threat. On a visit to Taiwan, U.S. Senator Tammy Duckworth reiterated support for the island amid rising Chinese threats. Duckworth met with Taiwanese President Tsai Ing-wen on Tuesday and emphasized the close economic, political and security relations between Taipei and Washington.

Russia-Ukraine war: List of key events, day 97. At least 16,000 city residents have been buried by Russian occupiers in mass graves near the villages of Staryi Krym, Manhush and Vynohradne since mid-April, the Ukrainian mayor of Mariupol said. Russian troops have pushed further into the key city of Severodonetsk, in the Luhansk region and fought street by street with Kyiv’s forces, driving tens of thousands from their homes, the mayor said.

HEROIC DEFENSE – Ukraine troops hold out as Russia assaults Sievierodonetsk wasteland. Ukrainian forces were still holding out in Sievierodonetsk on Tuesday, resisting Russia’s all-out assault to capture a bombed-out wasteland that Moscow has made the principal objective of its invasion in recent days.

SECOND THOUGHTS – Georgia’s South Ossetia cancels referendum on joining Russia. The leader of Georgia’s breakaway region of South Ossetia has cancelled plans to hold a referendum on joining Russia which his predecessor had scheduled for July 17. In a decree issued on Monday, the Moscow-controlled enclave’s de facto President Alan Gagloev invoked “uncertainty of the legal consequences of the issue submitted to a referendum.”

GROWING AFRICAN CONFLICT – African Union chair calls for dialogue over rising Congo-Rwanda tensions. Senegal President Macky Sall, who chairs the African Union organization, on Sunday called for dialogue between the Democratic Republic of Congo and Rwanda as tensions escalate between the two countries over a resurgence of the M23 rebel group.

NEED MORE MISSILES – US Army signs deal to backfill Stingers sent to Ukraine. The Army has awarded a multimillion contract to Raytheon Technologies to build Stinger anti-aircraft missiles to restock its own supply after sending roughly 1,400 Stingers to Ukraine to bolster the nation’s defense against the Russian invasion, Reuters reported Friday, citing unnamed sources.

PROGRESS – Long-range drone hopes to resupply Marines on islands. Why send a pilot and crew in a multimillion-dollar transport aircraft to deliver water, food and ammo to Marines, when you could just send a drone?