Report Confirms There Still Seem To Be Just 2 Genders, Plus 767 Mental Disorders

Home /Politics/Report Confirms There Still Seem To Be Just 2 Genders, Plus 767 Mental Disorders

Report Confirms There Still Seem To Be Just 2 Genders, Plus 767 Mental Disorders 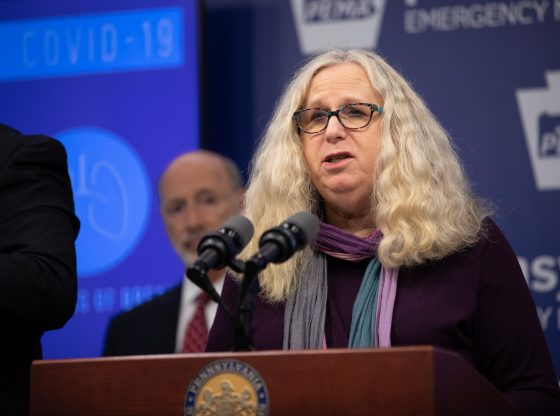 U.S.—Despite decades of research attempting to add additional genders, scientists have finally admitted there are still only two genders plus a growing list of 767 mental disorders.

“Yup, looks like it’s still just ‘male’ and ‘female,'” said research scientist Dr. Viggs Vinstone, looking up from his microscope in frustration. “As it turns out, the rest of the genders were really just a collection of mental illnesses and quirky personality traits we accidentally misclassified as genders. Sorry—our mistake!”

Researchers confirmed that the growing list of exciting new genders that include classifications such as “non-binary,” “demon,” and “cake” aren’t really genders at all, but instead a snowballing collection of bizarre personality disorders that continues to grow by the minute as the human race loses touch with reality.

“Wow, this looks pretty bad! How did we miss that?” said Dr. Vinstone. “Maybe we should start helping all these poor confused people!”