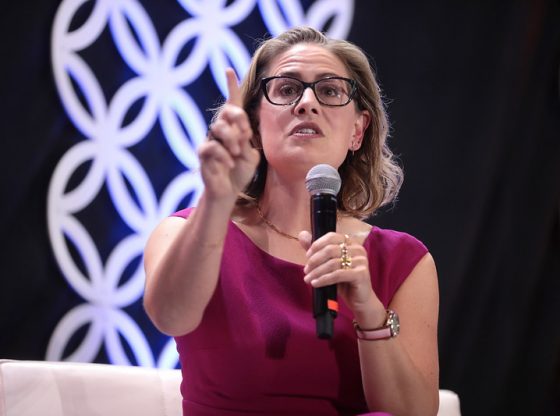 ANALYSIS – According to a poll by the far-left Southern Poverty Law Center (SPLC) published June 1, and focused on ‘Hard Right Ideas,’ such as ‘White  Replacement Theory,’ Democrats were actually more likely than Republicans to support political violence such as assassinating politicians they disagree with.

This should provide a wakeup call to Democrats obsessed with the January 6 Capitol Riot, and Team Biden which is engaged in its political witch hunt against white supremacists and right-wing domestic extremists.

The Far-Left is a violent domestic threat equal to, or greater than, anything on the right.

Still, according to the poll, it’s not just younger Democrats. It’s younger Republicans too.

The SPLC polling found nearly a quarter of all respondents approved of assassinating a politician. However, what’s most worrisome is what’s down the road since the numbers get bigger as the ages polled get younger.

This is highly disturbing and shows how incredibly dangerous the political hyperbole and rhetoric in America has become. Most recently seen in the case of the 26-uear-old, armed leftist man arrested near the home of Supreme Court Justice Brett Kavanaugh who confessed his intent to murder the justice over abortion.

In the SPLC poll, the highest number supporting assassination was among Democrat men under the age of 50, where 44 percent said they “approve” of assassinating a politician “who is harming our country or democracy.”

Only 34 percent of Republican men under 50 felt the same and they were the third largest group approving of assassination.

In total, only 20 percent of respondents supported threatening a politician. Younger respondents were again more likely to support such behavior.

And what about supporting violent revolution?

Well, here young Republican men were most likely to support “participating in a political revolution even if it is violent in its ends,” with 45 percent approving of such behavior.

Again, while it’s important to note that two-thirds of respondents did not approve of political revolution, the concern is that support for violence grew with the younger voters.

The SLPC poll was focused on these four areas specifically framed to make the Right appear more extreme:

However, while the SPLC tried to spin their poll as a warning sign against the Right, its own numbers in Section 4 show a far more dangerous mix, where Far Left young people are more supportive of deadly violence than those on the Right, even if only by a bit.

If this trend continues, it is increasingly likely that much more political violence, threats, assassination, and even major civil conflict, might be just over the horizon for American in the coming years. ADN