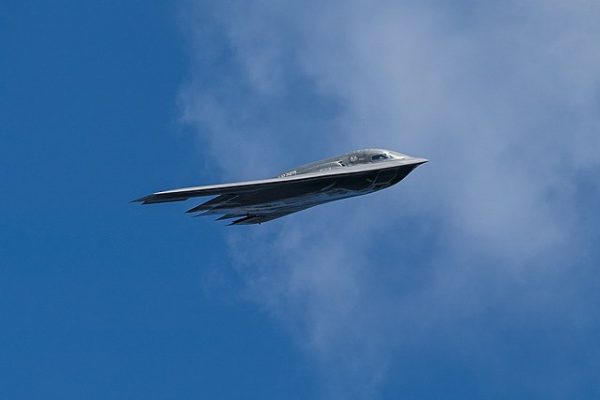 According to a report by the Stockholm International Peace Research Institute (SIPRI), as global tensions flare, the number of nuclear weapons in the world is set to rise for the first time since the Cold War.

The nine nuclear powers had a combined total of 12,705 warheads in early 2022, down from 70,000 in 1986, but in 2021 the decline appears to have been mainly due to the US and Russia dismantling warheads that had been retired from military service several years ago, while the number of operational weapons remained relatively stable.

Still, SIPRI Director Dan Smith said in a statement that despite diplomatic achievements, “the risk of nuclear weapons being used seems higher now than at any time since the height of the Cold War.” 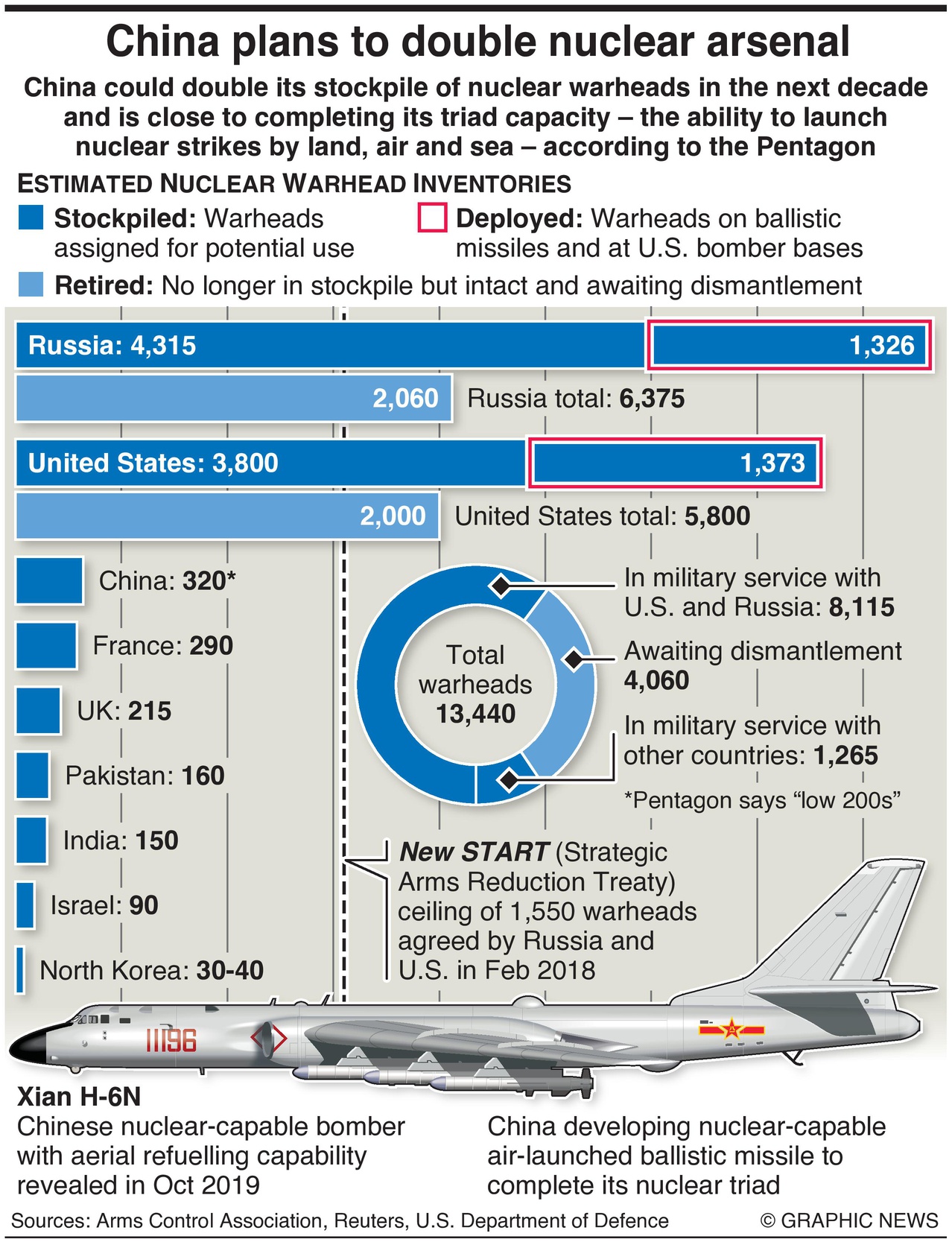 Conflict in Ukraine has played a role in the heightened risk, the report said. Most nuclear-armed countries have sharpened their rhetoric, and Russia “has even made open threats about possible nuclear weapon use in the context of the war in Ukraine.” Stability talks between Russia and the United States, which together possess more than 90 percent of all nuclear weapons, have stalled since Russia invaded Ukraine. None of the other nuclear-armed countries are pursuing arms control negotiations, the report said.

Despite recently issuing a joint statement committing to disarmament and affirming that nuclear war “must never be fought,” all five nuclear-armed permanent members of the United Nations Security Council – Britain, China, France, Russia, and the US – are now increasing or upgrading their nuclear arsenals.

The U.S. is primarily upgrading its increasingly older systems in light of Chinese and Russian modernizations and buildups. Meanwhile, India is upgrading its nuclear force to face China and Pakistan.

More worryingly though, “most are sharpening nuclear rhetoric and the role nuclear weapons play in their military strategies”, according to SIPRI.

While most analysts focus on Russia’s rhetoric, Communist China is the nation most obsessed with growing its nuclear arsenal. 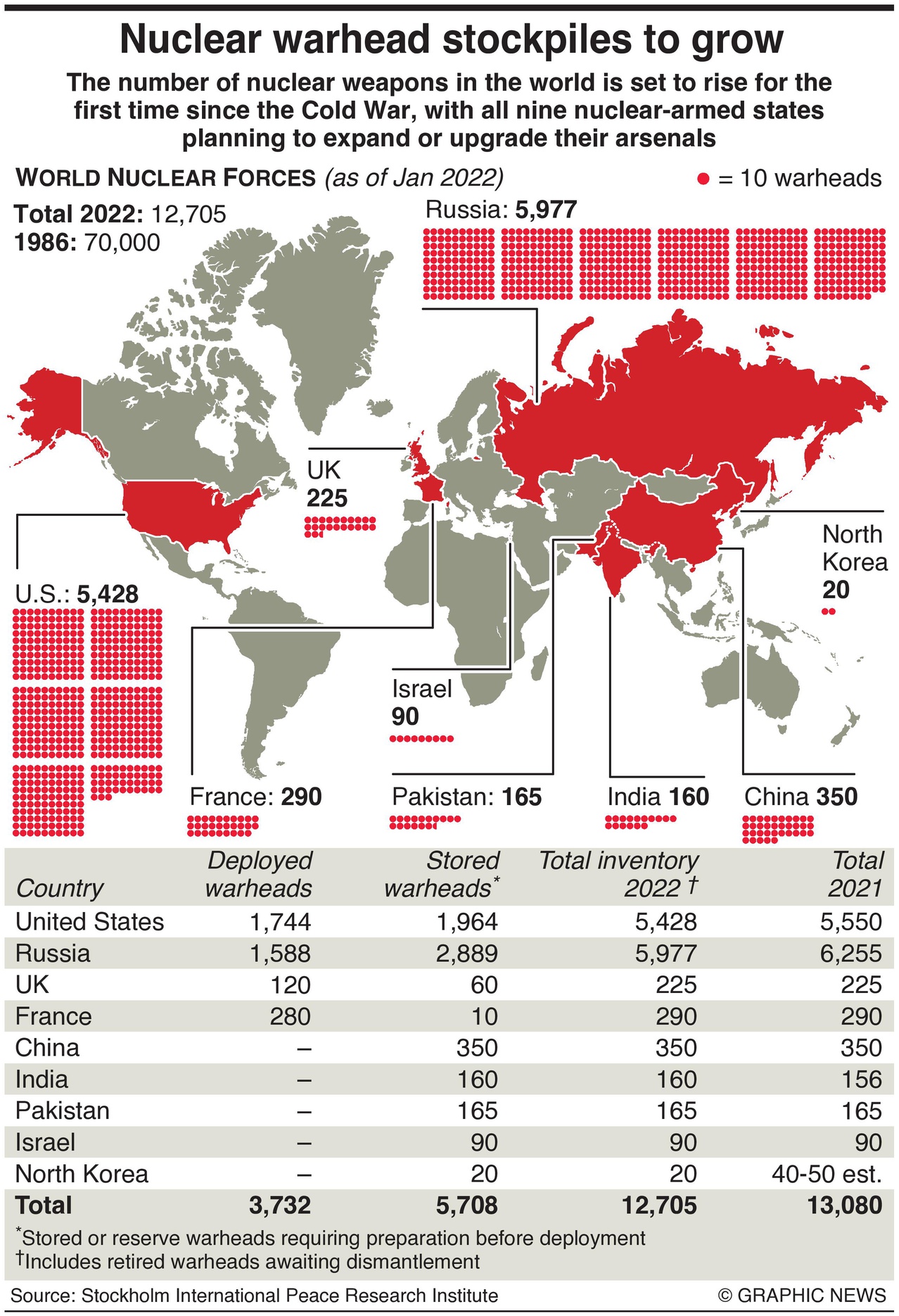 It has been on a tear building underground silos for hundreds of new missiles, developing possible high-speed rail launched missile launchers, and creating a true nuclear Triad of land-based missiles, submarines, and bombers.

China is the only nation on a path to double, if not triple, its nuclear weapons force by 2030. ADN