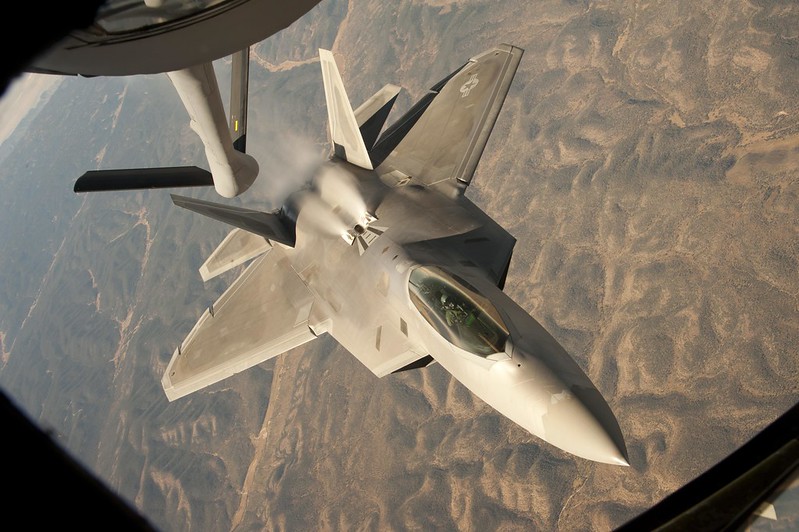 At his recent meeting with the Thai prime minister and defense leader in Bangkok, Secretary of Defense (SECDEF) Lloyd Austin noted how America’s unparalleled network of allies and partners allows the U.S. to “walk and chew gum at the same time.”

This was primarily in reference to promoting its security interests in Asia and the Pacific while the U.S. increases its commitment to NATO and supporting Ukraine against Russia’s invasion.

Defense Department News reported on how the U.S. is defending both regions, noting that:

…the U.S. military has worked to reassure NATO allies with the addition of more than 20,000 U.S. service members in the European theater. At the same time, there are 300,000 service members serving in the Indo-Pacific.

There Austin delivered a major speech about “the centrality of this region to vital U.S. interests and the vision for a free and open Indo-Pacific that we share with our regional allies and partners.”

The secretary also used the gathering of defense ministers to participate in bilateral and trilateral meetings with allies and partners. These included Singapore, Japan, South Korea, Indonesia, Vietnam, the countries of the Association of Southeast Asian Nations, Australia and China.

According to DOD News:

The secretary plainly laid out U.S. concerns and proposals for the region. He spoke about the need for communication between China and the United States to lessen the chances of an escalation. He spoke of concerns over China’s behaviors as it tries to assert control over international waterways and air lanes. He also said the United States “never shies away from honest competition, but we don’t seek conflict, nor do we seek a region that’s split into hostile blocks.”

The dialogue “was an important opportunity to raise our concerns about the potential for instability in the Taiwan Strait and to underscore that our long-standing policy toward Taiwan is unwavering and unchanged,” he said.

Austin worked with allies to increase cooperation across the region.

His stop in Bangkok is another piece of this effort to increase cooperation across the region. The United States military is working with Thailand’s forces to modernize the military. Discussions centered on this and increasing the complexity of an already large exercise program headlined by the Cobra Gold series.

Austin assured America’s allies that even with the increased focus on countering “Russia’s unjustified, unprovoked assault” on Ukraine, the bottom line is that the United States can effectively manage major issues in two theaters and with two competitors simultaneously, and then some.

The SECDEF noted that the number of operations, exercises and training events that the U.S. has conducted with Indo-Pacific allies and partners over the past year “… is impressive in and of itself.” ADN

In other words, the US is ready to fold on multiple fronts so it can continue to chew gum.