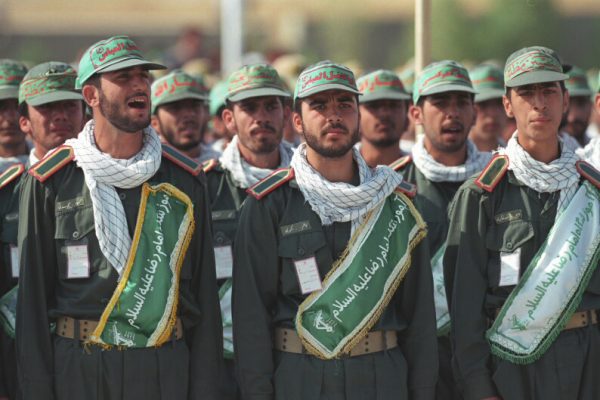 Israel and Iran are rapidly approaching an inflection point over Tehran’s nuclear program, and what was the atomic equivalent of a controlled clash between the two countries is now devolving into an unconstrained chain reaction. In late May, the International Atomic Energy Agency (IAEA), the United Nations agency tasked with globally overseeing nuclear technology and use, reported that Iran possesses enough fissile material to construct a nuclear bomb. Jerusalem’s long-feared specter of Tehran becoming an existential threat to Israel is now very real and imminent.

Iran’s amassing of 95 pounds of highly enriched uranium (HEU) is deeply concerning. Sufficient HEU mass is required for a nuclear chain reaction to sustain itself and Tehran has ominously crossed that minimum threshold. More telling, however, is Iran’s decision to enrich its HEU stockpile to 60 percent — a level significantly beyond the 3 percent to 5 percent HEU enrichment needed to produce fuel for medical experiments and nuclear power plants. Spoken or not, Tehran is clearly aiming for 90 percent HEU enrichment, the level necessary to build an atomic bomb.

For Israel, it is 1981 redux — when then-Israeli Prime Minister Menachem Begin and his security Cabinet authorized Operation Babylon to destroy Saddam Hussein’s Osirak nuclear facility. Iraq’s atomic threat was largely theoretical in nature in 1981; Iran’s today is far more dire and will be exponentially more difficult to eliminate.

The ayatollahs have been down this path before, targeting Israel and Saudi Arabia. Known as the Amad Plan, Iran intended to build five 10-kiloton nuclear warheads by 2003, according to documents seized from a Tehran warehouse in 2018 by Mossad, Israel’s espionage agency. Iran even had begun developing an atomic test site in the “Mars-like dead zone” of the Lut Desert, roughly 500 miles northeast of Dubai or 1,500 miles east of Tel Aviv.

Read more at The Hill