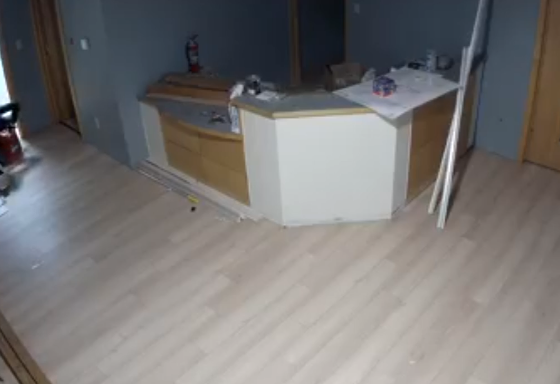 You would think that the bombing of pro-life centers in half of the states across the U.S. would be kind of a big story? Well, it’s happening everyday, but you’re not hearing a word about it.

“You’ll be hard to pressed to find ABC, or MSNBC, or CNN covering these issues” said Jordan Boyd, who wrote about the story for The Federalist, “I think really speaks to the culture of our corporate media, and how they side with politics and how partisan they are. When leftists perpetrate violence, they’re silent.”

Complete silence from the mainstream, unless it’s conservative. But what’s even worse? Where is the FBI? And why aren’t they investigating these hate crimes?

“The FBI and the DHS are supposed to be on top of these kinds of things, and they’re being vague if they are actually going to address these issues” Boyd told KTRH, “It’s a little bit concerning that these agencies who are willing to jump on January 6, or jump on other issues when they favor the left, are not willing to do so when it comes to celebrating and protecting life.”

The Obama administration made it a federal crime to “obstruct access” to an abortion mill – a term so broadly defined that you can get into trouble for standing on the sidewalk handing out leaflets or telling women entering the clinic that you’re praying they would spare the lives of their children.

But apparently there is no similar concern for non-profit agencies that actually help both mother and child.