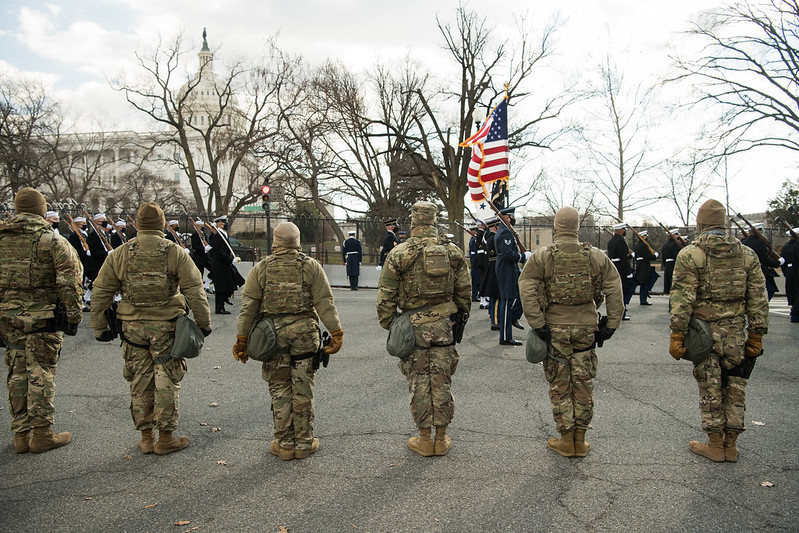 ANALYSIS – I have long said that Nancy Pelosi’s January 6 Committee is a one-sided kangaroo court designed to keep former President Trump from running again in 2024, with two ‘never-Trumper’ Republicans to provide it a fig leaf of bipartisan cover.

But when even CNN thinks it is, you know Democrats are in trouble.

And when the Chair of the Committee can’t point to any evidence that Trump in any way directed the January 6 Capitol Riot, the committee’s relevance fades even more.

At the end of Rep. Adam Schiff’s (D-Calif.) Sunday interview on CNN, reports The Blaze, host Dana Bash noted that every public witness the Democrat-led committee has called thus far only confirmed the committee’s narrative, before grilling Schiff:

Why aren’t you calling witnesses in a public way who might challenge the committee? Is that intentional, because you don’t want to deviate from the storyline that you’re trying to present to the public and, of course, potentially to the Justice Department?

…they’ve set it up in a process that is not a fair process that’s aimed at getting to the truth and giving whatever contra arguments there are on their day in court.

And as a result, it’s more like messaging than it is like a real investigation. And if you would try this in court, you know, I could have been very impressive in court if there were no defense lawyers, you know. Like the government put on its own case, own witnesses, own exhibits, and then no cross-examination and no defense arguments. I’d have been 1000 – 0.

Indeed, any one-sided debate isn’t really a debate, much less an impartial investigation of fact.

Earlier in the interview, Bash also grilled Schiff when he claimed the committee has evidence Trump was involved in a scheme to overturn the 2020 presidential election, saying the committee “will show evidence of the president’s involvement in this scheme.”

However, when Bash repeatedly asked whether the committee has any evidence that Trump directed it, Schiff dodged the question three separate times.

Stay tuned for even less from the Jan 6 committee as the witch hunt continues. ADN