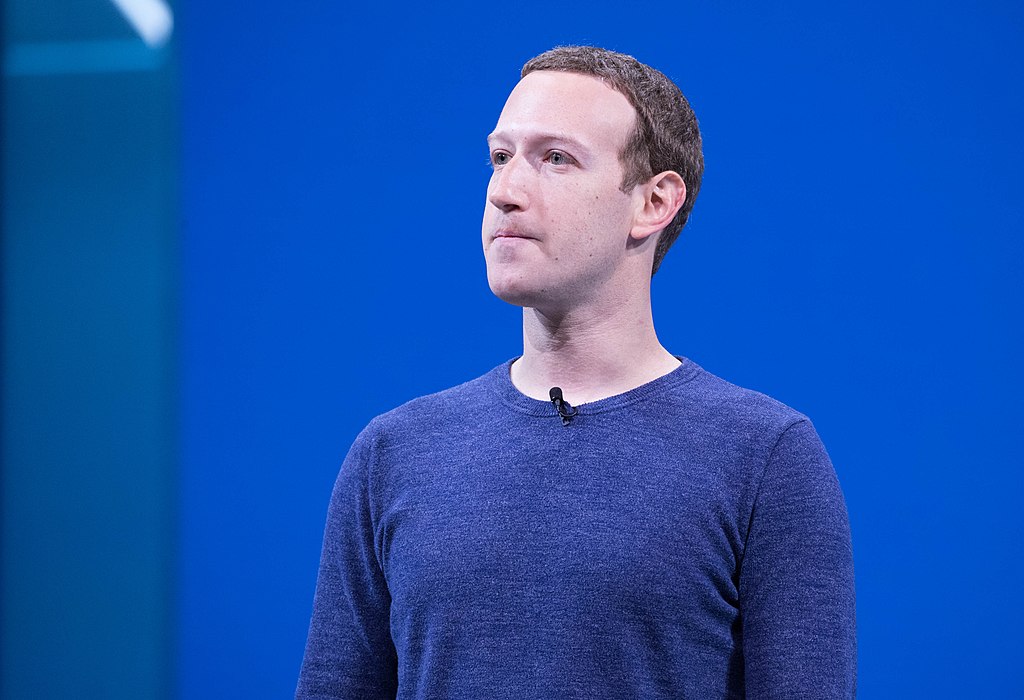 New whistleblower documents obtained by Senators Chuck Grassley (R-Iowa) and Josh Hawley (R-Mo.) demonstrate the danger posed by the “paused”—but by no means shuttered—Disinformation Governance Board (DGB), and the regime from which it springs. Perhaps most significantly, they reveal the intent of the Deep State to deputize Big Tech as America’s unofficial domestic speech police, violating the First Amendment by proxy. The documents also illustrate the duplicity of those who minimized the DGB’s scope and ambition, raising questions about what else our national security apparatus is doing in pursuit of its war on wrongthink.

When the Biden administration first came under fire for creating a Ministry of Truth helmed by a serial spewer of disinformation, it was at pains to suggest the entity existed to combat disinformation imperiling the homeland from without—notwithstanding the DGB was housed in the domestic security apparatus. It purported to target supposed lies told by foreign traffickers about America’s open borders, and Russian disinformation going into the midterm elections.

Yet the planning documents for the DGB tell a different story. In a memo to Homeland Security Secretary Alejandro Mayorkas titled “Organizing DHS Efforts to Counter Disinformation,” DHS officials Robert Silver and Samantha Vinograd wrote that disinformation threatens homeland security, beginning with “conspiracy theories about the validity and security of elections” and “disinformation related to the origins and effects of COVID-19 vaccines or the efficacy of masks.”