Home /China Threat, Politics/House Committee Votes to Defund The Wuhan Institute of Virology and Other Labs in Hostile Countries 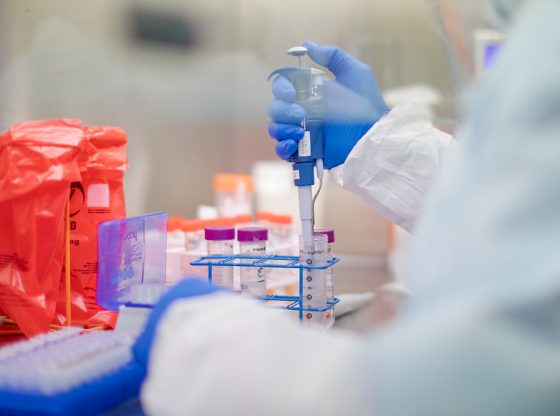 This article was originally posted at American Briefing:

The House Committee on Appropriations has voted to advance a new budget that would defund research labs in hostile nations such as China, Russia, North Korea, and Iran. This new legislation would hypothetically result in the Wuhan Institute of Virology being defunded. This legislation would also allow for federal funds to be used on abortion.

This legislation will head to the House floor for a full vote sometime in the next few weeks.

Hyde Amendment: The budget was criticized for not including the Hyde amendment, which would prohibit these federal funds from being used for abortion. Republicans on the House Committee on Appropriations attempted to take on the Hyde amendment but failed to do so.

This effort was shot down in a 31-26 vote. Representative Henry Cuellar (D-Tx) was the only Democrat to vote for this change to the legislation.

Funding for Labs in Hostile Nations: This legislation contains language that would ban funding research institutions in hostile countries. Countries considered hostile in this legislation are; China, Russia, Iran, and North Korea.

Thirty laboratories in the world, at minimum, that conduct experiments with animals will have their funding cut off if this legislation were to pass. Currently, over 100 laboratories in China take money from the U.S. government.

The World Health Organization (WHO) created a special division that was meant to look into the origins of the Covid-19 pandemic. This group was previously stopped from looking into the lab leak theory but has recently reopened this as a possibility. While nothing is official yet, this team will be looking into the lab leak theory once again to uncover the true origins of the virus.

One of the subgrants to a Chinese research facility explicitly states that the U.S. government would only receive the research data with the approval of the Chinese government.

Dr. Fauci’s NIAID gave the Wuhan Institute of Virology $600,000 in subgrants for the study of genetically modified bat-based coronaviruses.

The WCW ran an investigation in the Wuhan Institute of Virology regarding animal cruelty in 2020 and was one of the first to suggest that this may have been where the Covid-19 virus originated.

Recently the organization uncovered a laboratory in Russia that was engaged in extraordinarily cruel experiments involving cutting off the brain function of cats and forcing them to walk on treadmills. This laboratory is believed to have received $550,000 in U.S. Taxpayer dollars.

What Do Americans Think: Lincoln Park Strategies (LPS) polled Americans on the issue of tax dollars spent on animal experiments in hostile countries and found that 64% of respondents disapproved of the idea.

LPS asked Americans, “do you support federal legislation to restrict U.S. tax dollars from being spent on animal testing in countries that are foreign adversaries of the U.S. government?” 64% of Republicans, 65% of Independents, and 67% of Democrats were in support of legislation like this.