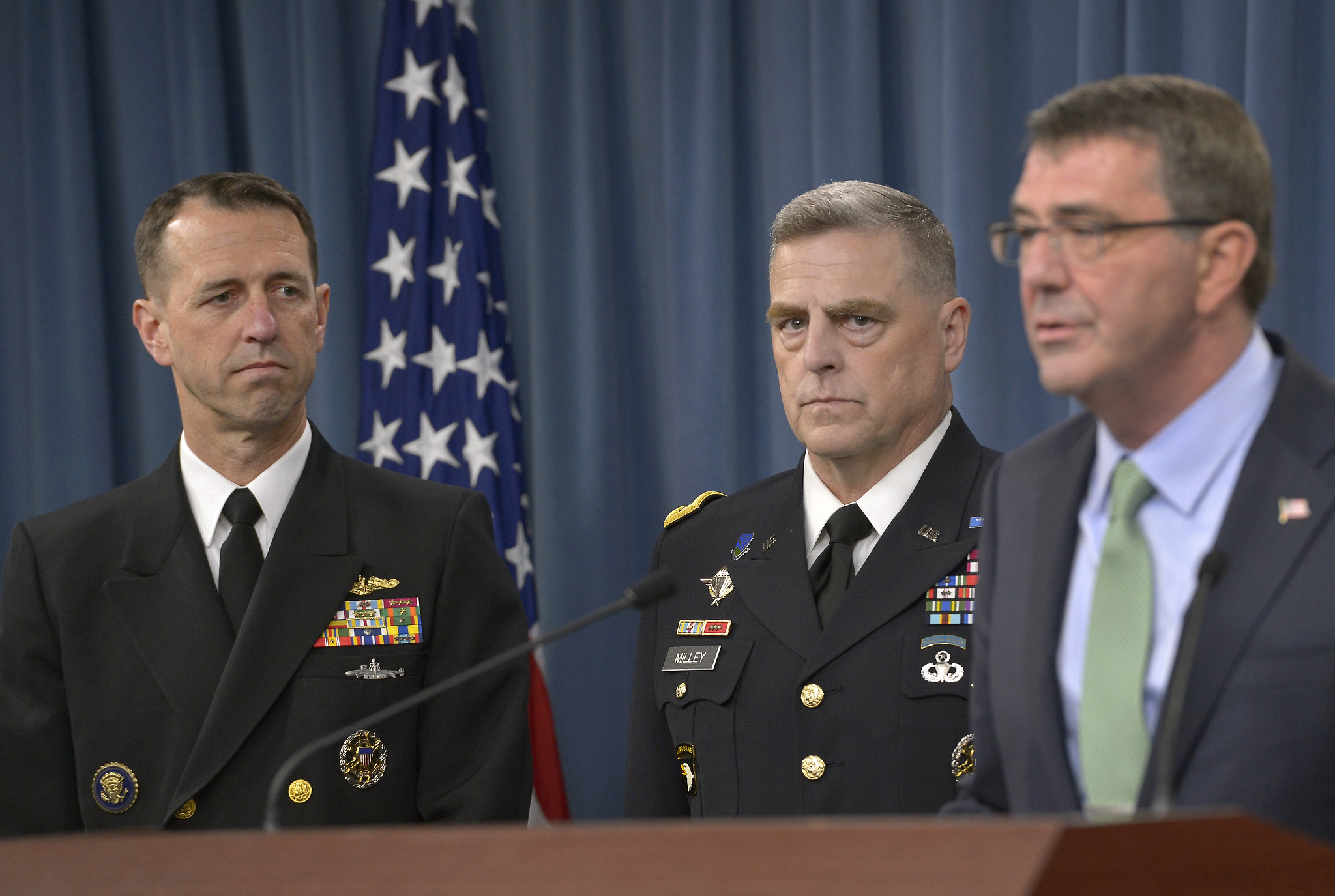 GO WOKE GO BROKE – With few able and fewer willing, US military can’t find recruits. Fighting headwinds from the pandemic, the tight labor market and demographic shifts, the armed forces may fall further short of enlistment quotas this year than they have in decades.

Troops’ use of TikTok may be national security threat, FCC commissioner says. Troops and family members could be jeopardizing national security with their use of the TikTok video-sharing app, a U.S. regulator told lawmakers.

Ex-CIA engineer convicted in massive theft of secret info. A former CIA software engineer was convicted on Wednesday of federal charges accusing him of causing the biggest theft of classified information in CIA history.

B-2 Spirits arrive in Australia for Bomber Task Force rotation. U.S. airmen have integrated with their Australian counterparts in every specialty — aviation, fuels, logistics, maintenance and more. Read More

CHICOM PROVOCATIONS – Chinese fighter jet had ‘unsafe’ interaction with US military plane in June. The incident, not previously reported, involved a Chinese Su-30 and a U.S. C-130.

Russia-Ukraine war: List of key events, day 142. Ukraine’s President Volodymyr Zelenskyy admonished Moscow for carrying out a missile attack in the central city of Vinnytsia, calling it an “act of terrorism” and saying no other country in the world represents a greater “terrorist” threat than Russia.

Ukraine’s new US rockets are causing fresh problems for Russia. There’s a new and potentially very significant factor in the Ukrainian conflict: the Ukrainians’ ability to use recently supplied Western systems to hit Russian command posts, logistical hubs and ammunition dumps a long way beyond the front lines.

Russia launches deadly strike on Ukrainian city a day after grain talks breakthrough. Russian missiles struck the Ukrainian city of Vinnytsia far behind the frontlines on Thursday in an attack which Ukrainian officials called a war crime and said had killed at least 21 people, including three children.

Iran’s military warns US against threats to use force. The Iranian military warned the United States and Israel on Friday against threatening Iran with force, Iranian media reported, after U.S. President Joe Biden said he would use force as a last resort to prevent Tehran getting a nuclear weapon.

Biden should keep the IRGC’s Khatam al-Anbiya on its sanctions list. As part of negotiations to revive a version of the 2015 nuclear deal, Iran is reportedly demanding the suspension of U.S. sanctions imposed on Khatam al-Anbiya Construction Headquarters, the Islamic Revolutionary Guard Corps’ (IRGC’s) hub for infrastructure and construction projects. If the reports are accurate, Iran is effectively asking President Joe Biden to unshackle the IRGC’s key economic arm from sanctions, thereby undermining the administration’s decision to keep the Guard on the State Department’s Foreign Terrorist Organization (FTO) list.

US MILITARY AND SPACE
House approves measure to share information on UFO reports. A bipartisan amendment to the National Defense Authorization Act would establish a “secure system” to receive reports about UFOs. The Senate has yet to take up the bill.

US Coast Guard calls for larger icebreaker fleet to compete in the Arctic. The U.S. Coast Guard’s icebreaker capability must grow to counter Russian and Chinese activities in the Arctic, the service’s commandant told lawmakers Thursday.

Senate must back creation of ‘Space National Guard’ to end a needless division. At a time when China and Russia are seeking to overtake the United States in space — having grown their combined space assets by 70% from 2019 to 2021 — we cannot afford any setbacks in our own space program.