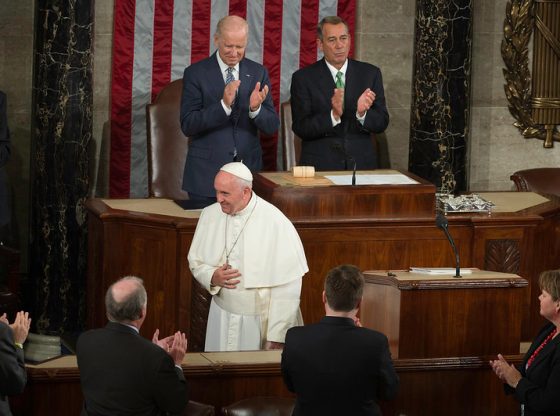 Joe Biden is (allegedly) a Catholic, He certainly doesn’t act like one, but he at least superficially professes his faith in one, holy, catholic, and apostolic church. Now His Holiness Pope Francis is calling into question Biden’s “incoherence” on the issue of abortion, as reported by Catholic News Agency July 12

Pope Francis, in an interview with Univision and Televisa, commented on Biden’s abortion position after being asked “about whether to admit politicians who promote legal abortion to Holy Communion.”

The Holy Father said, “a month after conception, the DNA of the fetus is already there and the organs are aligned. There is human life … is it just to eliminate a human life?” As for the president, Francis said that’s up to Biden’s “conscience” and “Let (Biden) talk to his pastor about that incoherence,” according to CNA.