The first, better-known one is in Texas where hundreds of thousands of migrants are flooding regularly across the border, but now we are seeing a second wave of migrants surging toward the U.S. from the Caribbean into Florida.

As record numbers of Cubans and Haitians attempt to cross the southern land border illegally, others are increasingly taking to the sea. Department of Homeland Security authorities with the Coast Guard told the Washington Examiner its personnel are interdicting more migrants at sea than ever before.

However, these illegal migrants are generally not counted in the numbers provided by the Department of Homeland Security Immigration and Customs Enforcement (ICE). Aaron Reichlin-Melnick, policy director at the Washington-based American Immigration Council, wrote in a message to the Examiner:

Interdiction at sea is a Coast Guard function and individuals who are intercepted at sea do not get processed under immigration laws. Haitians … are taken back to Guantanamo Bay and processed at the Migrant Operations Center (MOC), then deported back to their home countries.

But Cubans and Haitians are also crossing by land. More than 170,000 people from Cuba and Haiti have attempted to cross the U.S.-Mexico border since last October — 10 times more than all of 2020 and the highest-ever number of Cubans and Haitians seeking asylum in the U.S.

The Cuban government has refused to take back its citizens under removal procedures. Thus, Cuban migrants who reach land largely avoid being deported.

Meanwhile, the Coast Guard is warning of the dangers of these sea crossings:

#UPDATE The correct number of people on the vessel was 146, 116 males and 30 females, including children.

Since the start of the federal government’s fiscal year last October, the Coast Guard crews deployed to the southeastern coast of Florida and waters around Haiti and Puerto Rico have intercepted more than 10,000 people attempting to enter the United States illegally by boat. Just 2,000 of the 10,000 were off the coast of Cuba and Puerto Rico, while the remainder were around South Florida and the Florida Keys.

Roughly 3,400 were from Cuba and 6,100 were from Haiti — four times more Haitian migrants than the previous 12-month record.

As many Texas counties declare their border crises as an ‘invasion,’ we can now see that we have a two-front migrant invasion of the United States – one by land in Texas, another by sea in Florida.  ADN 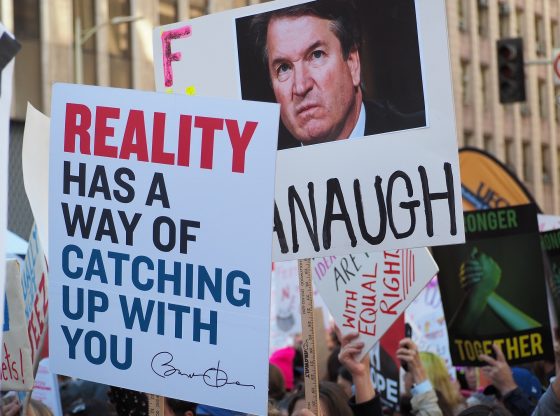