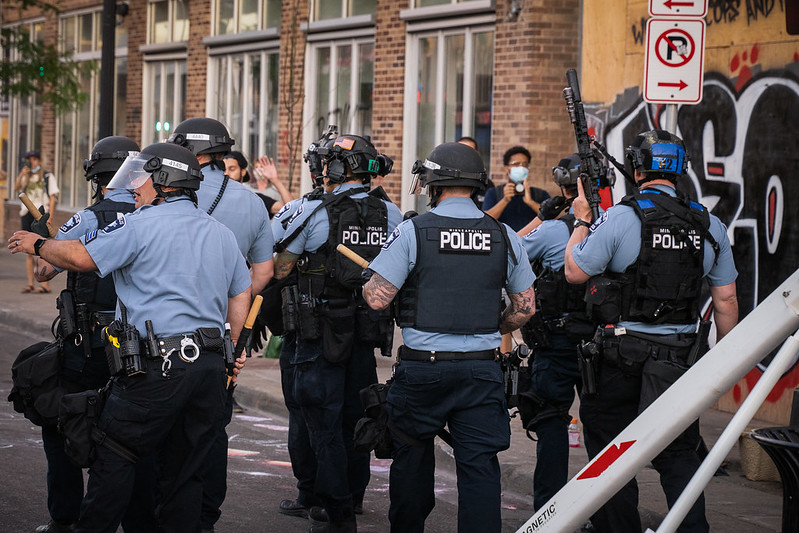 ANALYSIS – According to recent news stories, uber-liberal state legislators in Washington State are to blame for lawbreaking motorists simply refusing to stop for Washington State troopers.

As part of the generally discredited leftist ‘Defund the Police’ movement of 2020, the crunchy granola state on the Left Coast of the country is still empowering criminals while scaling back police powers.

Most recently, a law severely curtailed pursuits by state troopers.

As the article notes:

Starting in January of 2022, Washington State Patrol says over 900 drivers have just plain not pulled over when troopers tried to stop them. Thanks to new laws passed by the state’s legislature in the wake of cries for defunding the police and scaling back their powers, criminals are taking advantage and ignoring law enforcement. What’s better, the situation is almost guaranteed to get worse.

Outlined in a report from NW News Network, the Puyallup Police Department says 148 suspects fled from officers from July 26, 2021 to May 18, 2022. Chief Scott Engle responded to a question about if that was unusual very much in the affirmative.

[Asked if that represents a significant increase, the chief wrote in an email, “I could 1,000,000% say this is completely absolutely emphatically totally unusual.”]

Since many of the fleeing drivers are in stolen cars, this is making getting away with car theft even easier. In other words, the list of unintended consequences is growing as one problem feeds another. Who could have ever predicted such a thing?

“Something’s changed. People are not stopping right now,” said Sgt. Darren Wright, a Washington State Patrol spokesperson. “It’s happening three to five times a shift on some nights and then a couple times a week on day shift.”

…It’s almost like the law is incentivizing criminals to break the law.

Well, it is incentivizing criminals, and what changed was House Bill 1054 passed by the liberal Democrat-controlled Washington State legislature last year.

King5.com reports: “Steve Strachan, the executive director of the Washington Association of Sheriffs and Police Chiefs, and others in law enforcement connect the increase in failures-to-yield [to police] to the passage of House Bill 1054 last year, a sweeping police tactics law that, among other things, barred high-speed pursuits except in minimal circumstances.”

Under the new law, police officers can’t give chase unless there’s reasonable suspicion to believe the driver is impaired or a higher standard of probable cause to believe they’re an escaped felon or have committed a violent or sex crime.

The law was part of a package of police reforms majority Democrats passed in response to the murder by police of George Floyd in Minneapolis and other high-profile police killings — reforms aimed at addressing racial disproportionality in policing.

Minority Republicans in the Legislature criticized many of the changes, including the pursuit law, and said they jeopardized public safety.

Strachan cited a suspect driving on a suspended license which officers were pursuing in Redmond. The guy called 911 and told the dispatcher they had to call off the chase because of House Bill 1054.

You can’t make this stuff up. ADN