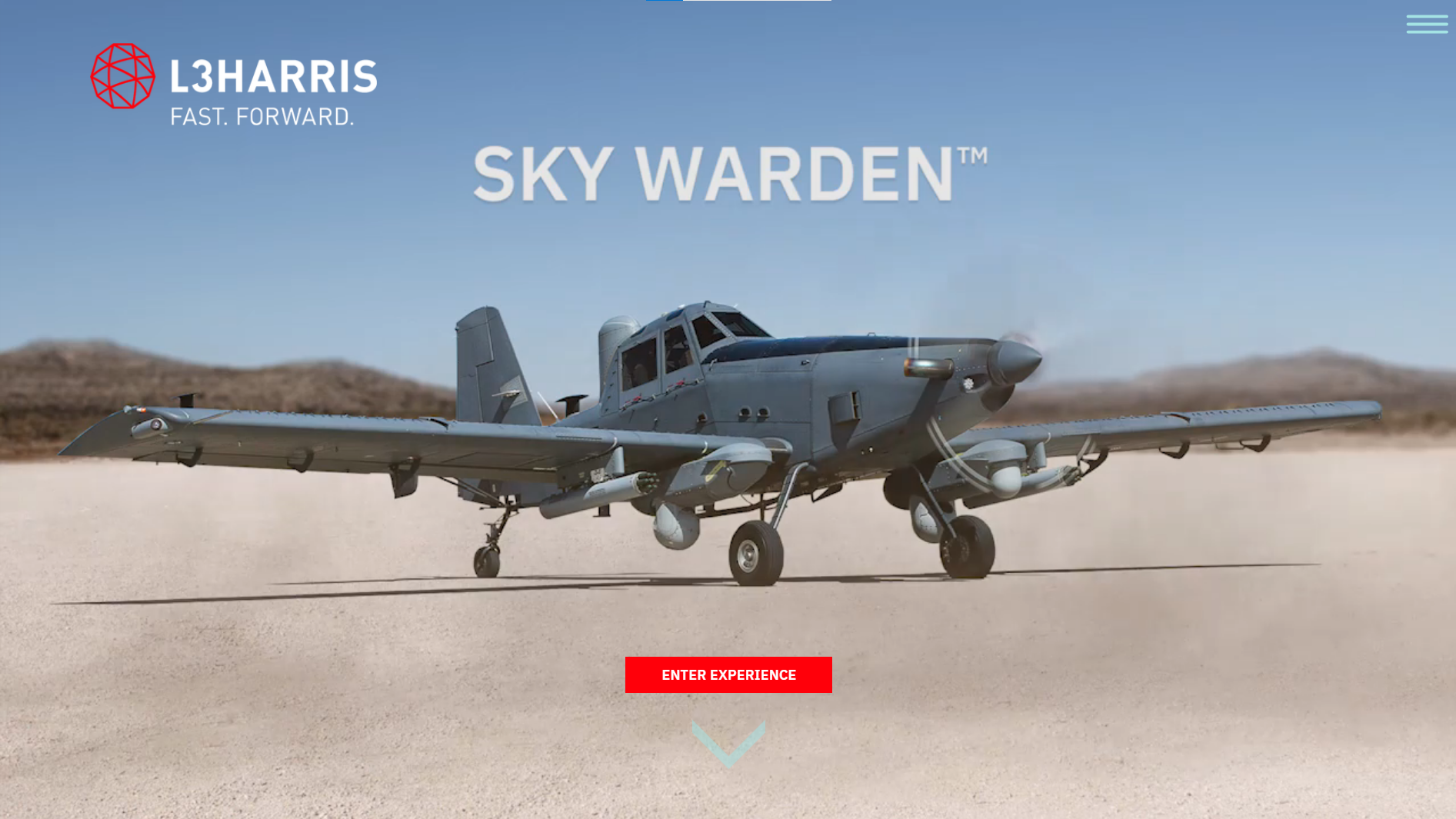 After an extended competition between various solid contenders, U.S. Special Operations Command (SOCOM) has selected the propeller-driven AT-802U ‘Sky Warden,’ made by L3Harris Technologies and Air Tractor, for its Armed Overwatch mission.

This has given proponents of prop planes for close air support a big boost.

The AT-802U Sky Warden is the winner of SOCOM’s Armed Overwatch program https://t.co/ktrFSfbKzj

See the full description of the Sky Warden Aircraft here:

Testifying to Congress in April, commander of AFSOC Lt. Gen. James C. “Jim” Slife said the Armed Overwatch program was designed to reduce the need for so-called “air stacks” of specialized, single-role aircraft to fly together over objective areas.

Slife also said last year he hopes Armed Overwatch aircraft will be suited to hitting extremist groups in places like Africa, in which the airspace is essentially uncontested.

The small, light plane will be low cost, able to take off and land in austere fields, fly for long periods, and support a variety of modular payloads.

The fleet of modern multi-mission aircraft will address SOCOM’s need for a deployable, sustainable single-engine fixed-wing, crewed and affordable aircraft system. It will provide close air support, precision strike, armed intelligence, surveillance and reconnaissance (ISR), strike coordination and forward air controller requirements for use in austere and permissive environments. The aircraft will be used in irregular warfare operations.

According to Air Force Magazine:

“This rugged, sustainable platform will operate in permissive environments and austere conditions around the world to safeguard our special operations forces on the ground.” ADN

As a bonus, it could be used for mosquito control around its base of operations if the original design sprayer equipment is available.