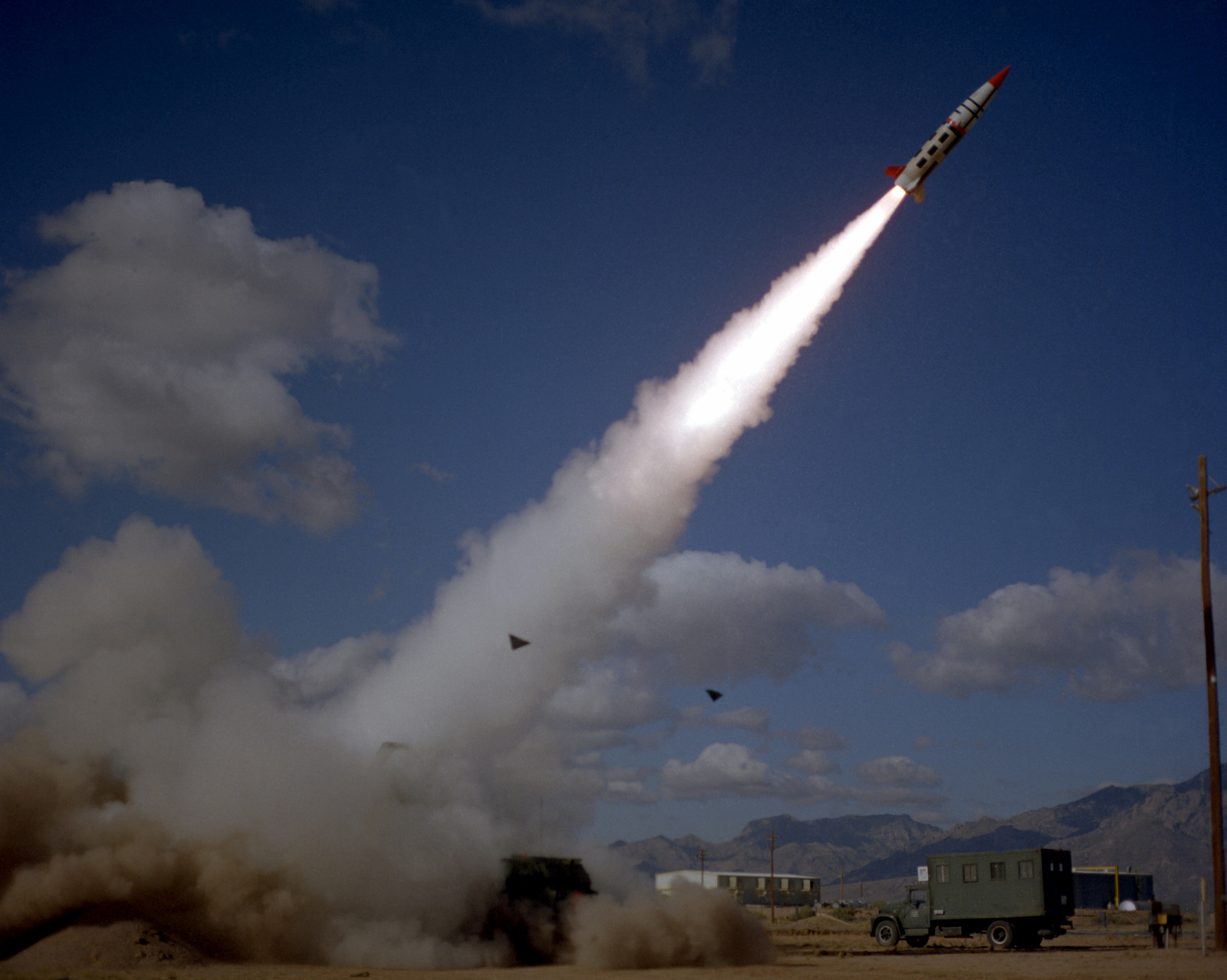 Iron Beam, Explained: Israel’s ministerial committee for procurement of arms has approved approximately $150 million in funding toward the development of its laser air defense system dubbed the Iron Beam. While Israeli officials initially hoped the U.S. would contribute to its laser-based defense development, American officials have currently denied providing monetary aid to the project. The technology’s funding was approved after it was showcased to U.S. President Biden during his Middle East visit in June. The Iron Beam, an unparalleled air-defense asset, passed a series of preliminary tests which confirmed the system is the first of its kind to be utilized militarily.

In the days leading up to president Biden’s arrival in the Jewish state, Israeli defense officials revealed that they were in possession of a working prototype of the Iron beam high-powered laser gun. While the weapon is still years away from being operationally capable, Israel’s Prime Minister Naftali Bennet called the technology a “strategic game changer” that he vowed to use to “surround Israel with a laser wall.” When the U.S. president arrived in Israel, the country’s Defense Ministry showcased a display of the country’s top-tier defense systems. The short-range Iron Dome, medium-range David’s Sling, long-range Arrow were displayed alongside the working prototype of the Iron Beam.

According to The Times of Israel, Israel’s Defense Minister Benny Gantz briefed Biden on a range of security issues, ultimately hoping to procure some form of American investment in the Iron Bean project. In addition to Gantz’s remarks on the increasingly dangerous Iranian threat, the defense minister also outlined a list of security agreements reached between the Jewish state and several of its neighbors who are not part of the Abraham Accords. The unprecedented series of peace agreements, signed by Bahrain, the UAE, Sudan and Morocco, formalized the country’s normalization ties with Israel in 2020. Gantz reportedly asked Biden to “help advance these agreements further and eventually enable them to be made public.”

Gantz was likely referring to the formation of a joint air defense network, known as the Middle East Air Defense Alliance (MEAD). In June, Gantz announced that the initiative would include countries that have represented Israel’s adversaries for decades. Iran’s escalatory behavior in the region has spurred an urgency for its enemies to cooperate. According to Breaking Defense, “Among nations to keep an eye on as potentially participating in the MEAD would be Jordan, the UAE, Saudi Arabia and Egypt. Notably, both Saudi Arabia and the UAE have had preliminary discussions about purchasing Israeli-made air defense systems.”