The Most Surveilled Place in America is on Our Southern Border

Home /Homeland Security, National Security/The Most Surveilled Place in America is on Our Southern Border

The Most Surveilled Place in America is on Our Southern Border

hikers knew they were being watched. They had tried to blend in: all 11 were wearing camouflage with the intention of vanishing into the desert scrub. They were on a remote mountain trail on the outskirts of Ajo, Arizona, a former mining town of about 3,000 people just a few dozen miles north of the Mexican border. It was a warm November morning, still early enough in the day that the sun must have felt good on their skin — the air is cold up in the mountains, colder still in the dry desert winter, though the heat always finds you eventually. The sky was bright and endless, punctuated by just a few clouds. But even if the migrants looked closely, there’s no way they could have noticed the MQ-9 Predator B drone stalking them from 20,000 feet above.

Nearly 150 miles away at the Davis-Monthan Air Force Base in Tucson, Arizona, the migrants were on display. Two Customs and Border Protection agents tracked the group from a cramped shipping container on base that was being used as a temporary ground control station. Each agent sat before five monitors: the pilot flew the drone while the camera operator focused on tracking the group’s movements. The 11 migrants appeared as small figures on a pair of screens, bright white smudges moving across a gray background. Their clothing may have helped them blend in with the cholla cacti and spiky ocotillo plants of the Sonoran Desert, but it couldn’t fool the Predator’s infrared camera. They had been betrayed by their own body heat.

The migrants must have noticed the helicopter first: an EC-120 Colibrí, Spanish for “hummingbird.” Then came a pair of Border Patrol agents on foot. “On your tail, there’s another group of two, probably about 50 yards behind you,” the camera operator in Tucson told one of the ground agents by radio.

Then he turned to me and explained what we were looking at. “That’s the agent,” he said, pointing at a vaguely person-shaped silhouette on one of the screens. He had to raise his voice so I could hear him over the endless hum of the servers that took up half the 16-by-20-foot room. “He just apprehended that guy, and that’s the group right there.” We watched as one member of the group tried to wrestle the Border Patrol agent. The others walked toward him, ready to give up. 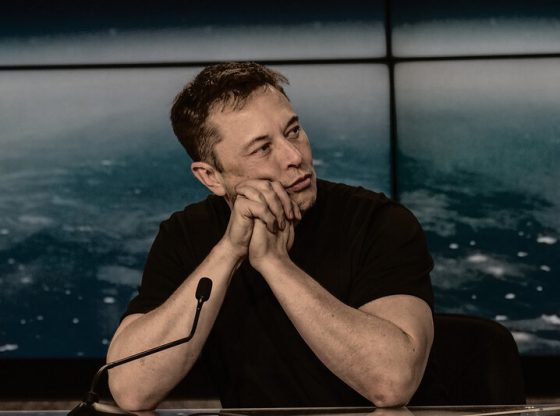 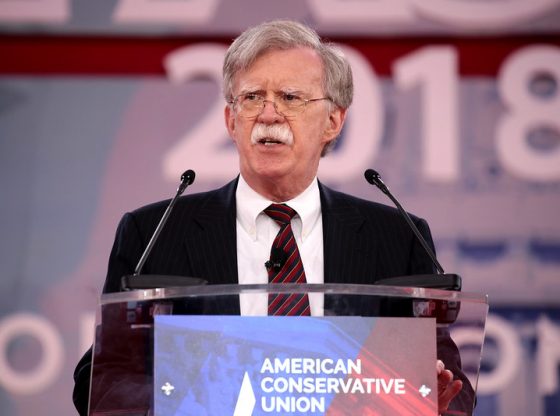