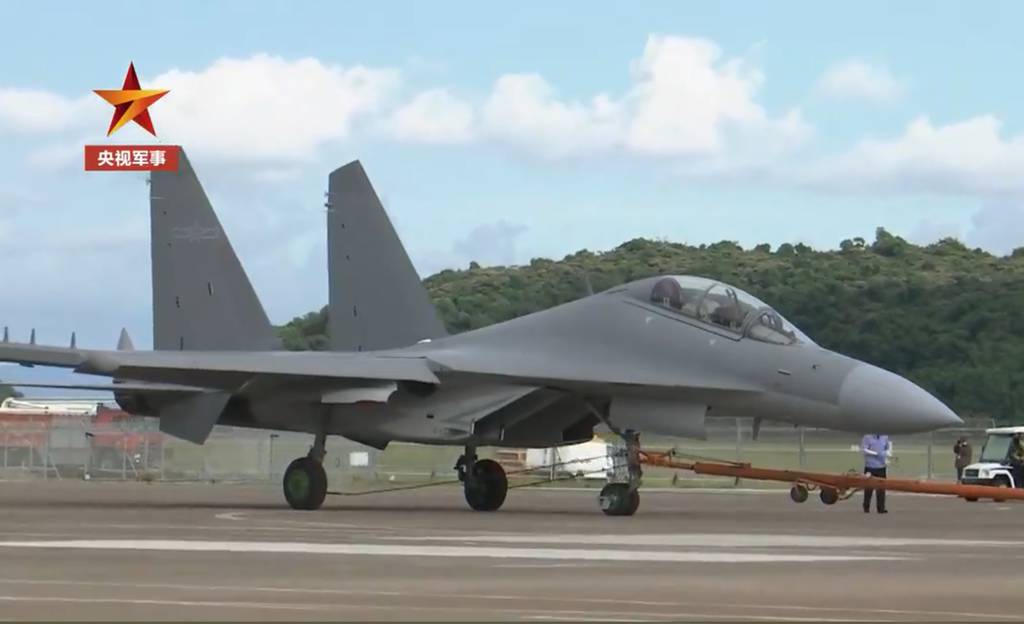 ANALYSIS – Like the good communists that they are, the Chinese regime has lied about its four-day military drills around Taiwan which were supposed to end on Sunday and has instead extended them.

The massive military exercises appear to be dress rehearsals for a blockade and likely invasion of the democratic island nation.

Standing strong against this most recent intimidation effort is the best recourse for Taiwan and the United States. And that should include pushing back.

Taiwan’s defense ministry said Sunday it had detected 66 aircraft and 14 warships carrying out the exercises that are “simulating attacks on the island of Taiwan and our ships at sea.”

“On August 8, the Eastern Theater Command of the Chinese People’s Liberation Army (PLA) continued to carry out joint combat training exercises in the waters and airspace around the Taiwan Island, mainly focusing on the joint anti-submarine and air-to-sea assault operations,” China’s Defense Ministry said in a statement. China also announced “exclusion zones” in both the Yellow Sea and the Bohai Sea, where additional Chinese military operations will take place in the weeks ahead.

The exercises would include anti-submarine drills, which appear to target U.S. support for Taiwan should China invade the island, according to social media posts from the People’s Liberation Army.

The Chinese military has said the exercises featuring missile strikes, warplanes and ship movements crossing the midline of the Taiwan Strait separating the regions were conducted because of U.S. House Speaker Nancy Pelosi’s visit to Taiwan last week.

However Communist China has been increasingly threatening Taiwan regardless. In an interview with CNN, Taiwan’s Foreign Minister Joseph Wu said:

I worry a little bit … I worry that China may really launch a war against Taiwan, but what it is doing right now is trying to scare us. And the best way to deal with it is to show China that we are not scared. Taiwan is more resilient than before. Look at Taiwan these days — you know China is trying to impose trade sanctions against Taiwan, trying to attack Taiwan from military or nonmilitary aspect — the life goes on here in Taiwan, and Taiwan shows its resilience.

But China also needs to know that it faces coordinated global response if it follows through on its invasion threats.

U.S. Senator Lindsey Graham (R-SC), appearing on CNN said: “The right response is to push back against a bully, not cower.”

“Here’s what I want China to know. Putin made a big miscalculation,” Graham said. “We’re going to strangle the Russian economy as long as they’re the largest state sponsor of terrorism. So, if you want to receive what Putin did, try to go into Taiwan.”

And as I reported earlier, one of China’s main goals is to frighten U.S. and other global companies from doing business in Taiwan. However, our goal should be to show these businesses the opposite is true. They are at risk for doing business with Beijing.

As the Washington Examiner reported Sen. Rick Scott (R-FL) as saying on Face the Nation: