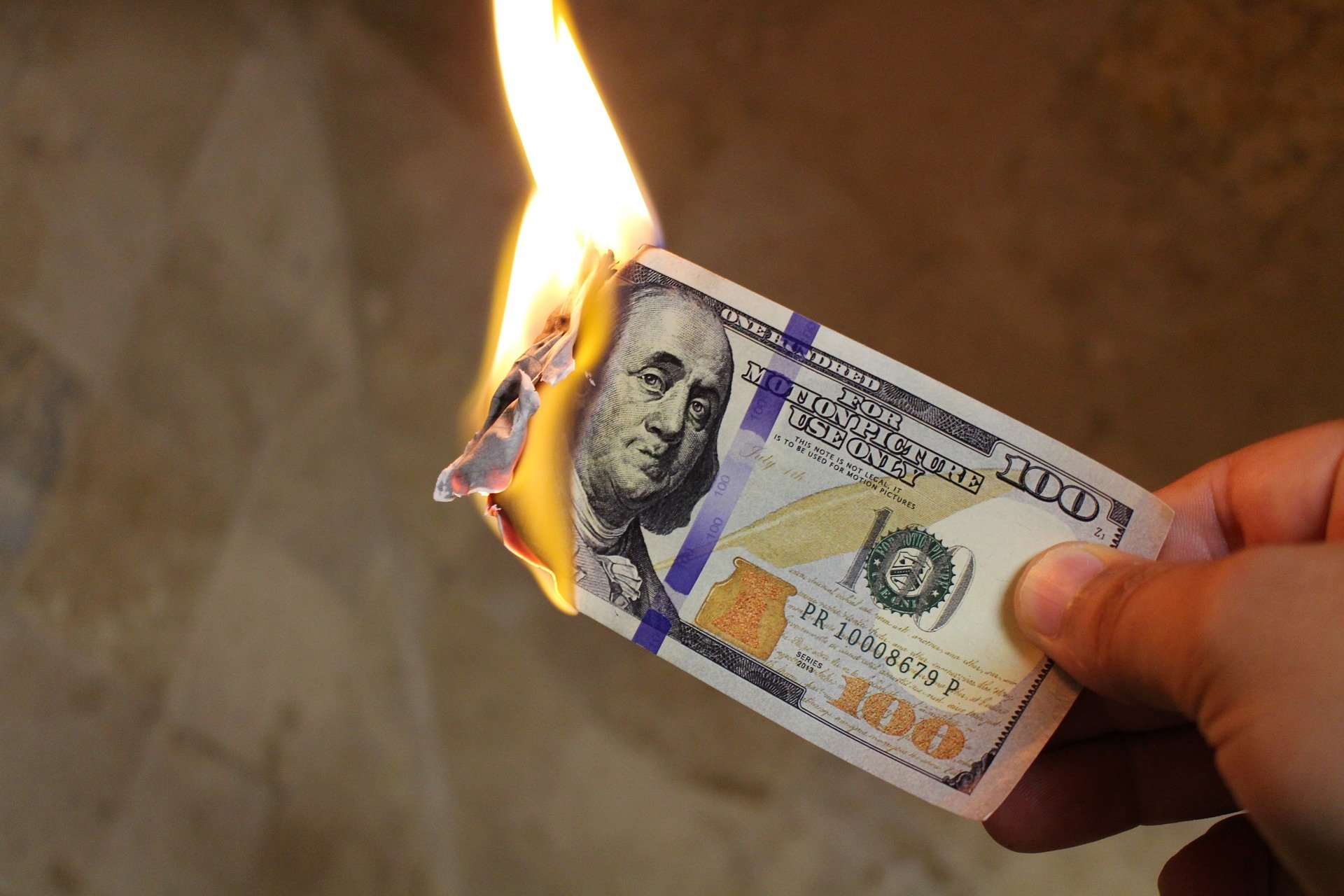 Under the deceptive name, the Act would give the hated Internal Revenue Service (IRS) $80 billion in additional funding to hire as many as 87,000 more agents and employees, while doing virtually nothing to reduce inflation.

The Washington Free Beacon previously reported that, despite White House claims, the Act does extremely little to fight inflation. Moody’s Analytics found the Democrat bill will shave a paltry .33 percent from the Consumer Price Index (CPI) over the next ten years.

And this new IRS ‘army’ isn’t going after the ‘rich’ – it’s coming after you – the middle class.

The additional money would increase the agency’s budget by more than 600 percent from its current $12.6 billion.

This would more than double the size of the IRS which currently has 78,661 full-time employees, making the IRS one of the largest federal agencies, with an army of bureaucrats larger than the Pentagon, State Department, FBI, and Border Patrol combined.

According to publicly available government sources, the Pentagon has roughly 27,000 employees at its five-sided HQ, while the State Department employs just over 77,243 staff.

The FBI has about 35,000 people, according to the agency’s website, and Customs and Border Protection says it has 19,536 Border Patrol agents.

While Democrats claim the army of new IRS agents is needed to go after millionaire and billionaire tax cheats, a nonpartisan Joint Committee on Taxation study shows that the majority of new revenue from IRS audits and heightened scrutiny will come from those making less than $200,000 a year.

In fact, the committee found that only 4 to 9 percent of money raised will come from those making more than $500,000.

And as the Washington Free Beacon notes:

So, in essence, this new Democrat-created IRS army’s primary mission is to come after hard-working middle-class America, to aggressively milk them for the Democrat’s massive far-left spending plans. ADN