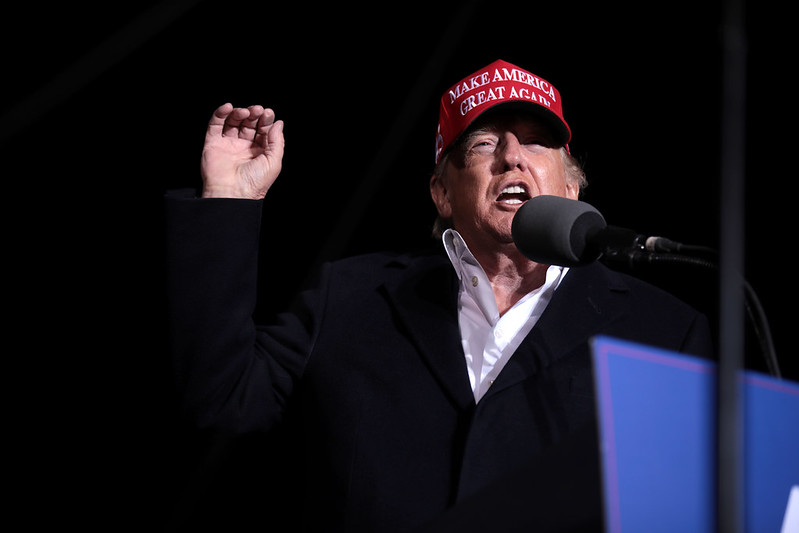 The FBI’s raid on Mar-a-Lago was reportedly part of an investigation into former President Donald Trump removing classified documents from the White House and storing them in his south Florida resort.

FBI agents began the raid early Monday morning around 9 a.m. and searched the property until 6:30 p.m., according to News Nation reporter Brian Entin, who cited his sources.

The agents arrived in plain clothes — thus appearing to be Secret Service agents — and only notified the Secret Service about the raid right before it began. “That is why it didn’t leak earlier,” Entin explained.

Three of Trump’s lawyers arrived at Mar-a-Lago after the raid began, and the FBI agents did, as Trump claimed, open a safe in his office.

Read more at The Blaze