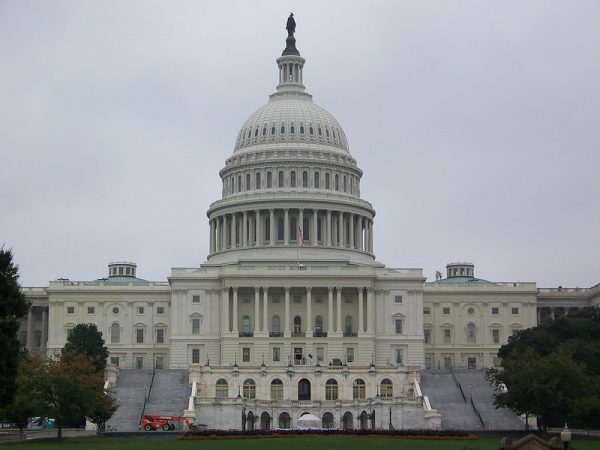 WASHINGTON — A man drove his vehicle into a barricade near the U.S. Capitol early Sunday and fired shots into the air before taking his own life, Capitol Police said.

No one else was injured, and it appears no officers discharged their weapons during the incident, which occurred about 4 a.m.

Police said the man, who wasn’t identified, did not appear to be targeting members of Congress, who are on recess.

Police said the vehicle caught fire as the man was getting out of it. It wasn’t clear whether the man intentionally set the car afire or whether the vehicle began to burn because of the crash. He then fired several shots along East Capitol Street, drawing the attention of police, who began moving toward him when he shot himself, authorities said.