REPORT: US and South Korea to Hold Major Drills Next Week

REPORT: US and South Korea to Hold Major Drills Next Week

U.S. Air Force F-16 Fighting Falcon fighter aircraft from both the 8th and 419th Fighter Wings demonstrate an “elephant walk” formation as they taxi down a runway during an exercise Dec. 2, 2011, at Kunsan Air Base, South Korea. The exercise showcased the capability of Kunsan's Airmen to quickly and safely prepare aircraft for a wartime mission. (U.S. Air Force photo by Staff Sgt. Rasheen Douglas)

The US and South Korea will reportedly hold major drills next week as the latter attempts to send a firm message to it’s notorious northern neighbor.

The preliminary drill, which consists of training simulations, ends Friday and is the precursor to Ulchi Freedom Shield, the first large-scale command-post exercise between the U.S. and South Korea since 2017, according to a Ministry of Defense news release.

Ulchi Freedom Shield, named after Eulji Mundeok, a 7th century Korean general, is scheduled to start Monday and end Sept. 1. The exercise was known as Ulchi Freedom Guardian between 2008 to 2018 and as Combined Command Post Training from 2019 to 2021.

Both the US and South Korea remained silent on the topic of exactly how many troops would be partaking in the exercies. 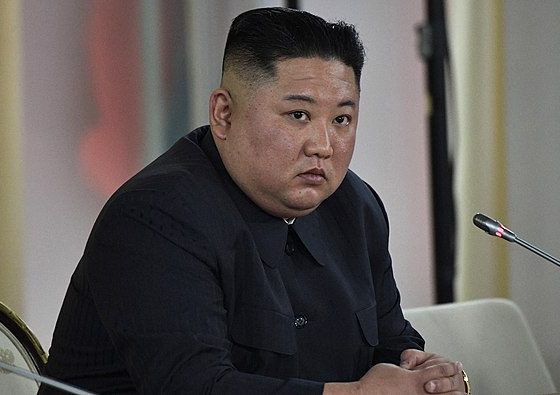 US joins South Korea to… 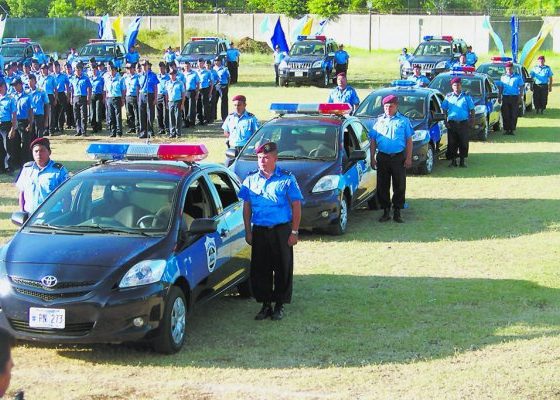