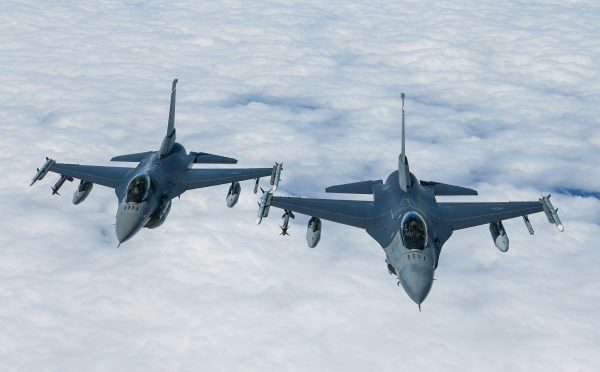 A U.S. airstrike in Somalia has reportedly taken out at least 13 members of the vicious Al Shabab Terrorist group.

STUTTGART, Germany — Thirteen al-Qaida-linked militants were killed in an airstrike in Somalia, U.S. Africa Command said Wednesday, signaling American attacks that had tailed off in the country are back on the rise.

The strike was launched against Islamic militants who were attacking Somali military forces near Teedaan, about 190 miles north of Mogadishu, AFRICOM said in a statement.

“The command’s initial assessment is that the strikes killed 13 al-Shabab terrorists and that no civilians were injured or killed,” AFRICOM said.

The strike, launched Sunday, was the second such attack against the al-Shabab group in a week in Somalia. On Aug. 9, AFRICOM launched a series of strikes that left four al-Shabab fighters dead, the command said.

President Joe Biden announced in May that he would be sending U.S. troops back into the war torn country to assist Somalia’s beleaguered military.