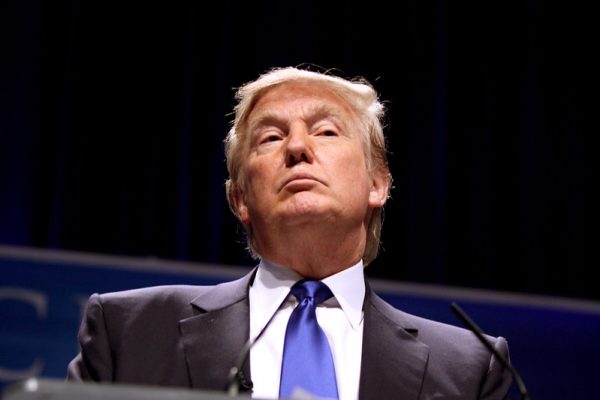 *** THE PDB IS BACK! APOLOGIES FOR THE BREAK IN MY PDB DUE TO A MAJOR HEALTH EMERGENCY. But I’m now back and better than ever. And so is the PDB!

SEMI-LEGITIMATE – Intel officials will assess ‘risk to national security’ from documents found at Trump’s Mar-a-Lago. In a letter to lawmakers, Director of National Intelligence Avril Haines said her office is conducting a damage assessment of the documents recovered from the former president’s Florida club Aug. 8.

WELL-DESERVED SENTENCE – Ex-Air Force sergeant gets life in deputy’s killing. A former Air Force sergeant who was linked to an anti-government extremist movement and in 2020 attacked law enforcement officials amid protests over the killing of George Floyd has been sentenced to life in prison without parole in the killing of a Northern California sheriff’s sergeant.

CO-OPTED BY CHINA – US Coast Guard ship denied port call in Solomons. A U.S. Coast Guard cutter conducting patrols as part of an international mission to prevent illegal fishing was recently unable to get clearance for a scheduled port call in the Solomon Islands, according to reports, an incident that comes amid growing concerns of Chinese influence on the Pacific nation.

Russia-Ukraine war: List of key events, day 187. The UK’s Ministry of Defense said it was not clear how Russia would achieve an announced large increase in its armed forces, but the boost was unlikely to substantially increase its combat power in Ukraine. Russian air forces hit workshops at a Motor Sich factory in the Zaporizhia region of Ukraine where helicopters were being repaired, Russian state news agency RIA quoted the defense ministry as saying.

Russia moves to reinforce its stalled assault on Ukraine. A series of volunteer battalions formed across Russia is preparing to deploy to Ukraine, officials and military analysts say, including a major new ground-forces formation called the 3rd Army Corps.

Fighting between US troops and militias draws scrutiny to Syria role. The U.S. decision to target militia facilities in eastern Syria on Tuesday threatens to heighten tensions with Iran.

THEIR DEATHS ARE ON HIM – Biden commemorates ‘heroes’ killed 1 year ago in Kabul airport attack. Thirteen U.S. troops and more than 100 Afghan civilians died on Aug. 26, 2021.

Fears over Afghanistan threat simmer, despite White House assurances. When the United States pulled its troops from Afghanistan in a chaotic dash, the Biden administration and its critics traded fire over whether America could keep its borders safe from terrorist threats without boots on the ground.