Iran’s navy seized two American sea drones in the Red Sea before letting them go Friday after U.S. destroyers and helicopters responded, according to officials. This was the second similar marine incident within the week.

Iranian state television aired footage it said came from the deck of the Iranian navy’s Jamaran destroyer, where lifejacket-wearing sailors examined two Saildrone Explorers. They tossed one overboard as a U.S. warship could be seen in the distance.

“After two warnings to an American destroyer to prevent possible incidents, Jamaran seized the two vessels,” state TV said. “After securing the international shipping waterway, the Naval Squadron No. 84 released the vessels in a safe area.”

It added: “The U.S Navy was warned to avoid repeating similar incidents in future,” it added.

According to the statement from the U.S. Naval Central Command, the unarmed Saildrone Explorers, operating near one another in international waters, were “taking unclassified photos of the surrounding environment while loitering in an assigned patrol area at least four nautical miles from the nearest maritime traffic lane.” 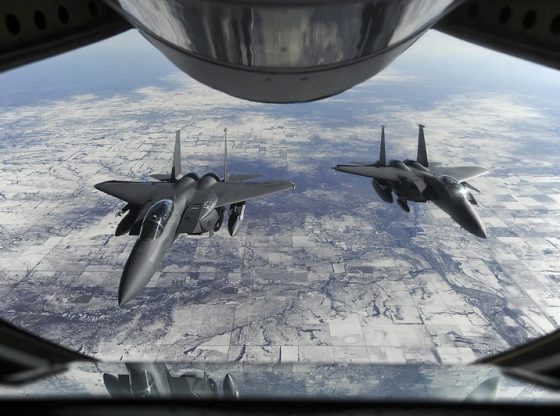 Iran Claims They Are Capable…

Iran May Soon Have Nukes…