China Looks for Naval Base in Nicaragua, Like Soviets Did Before Them

Home /China Threat, News/China Looks for Naval Base in Nicaragua, Like Soviets Did Before Them

China Looks for Naval Base in Nicaragua, Like Soviets Did Before Them

It’s deja’vu all over again, as communist China looks to establish a naval base in increasingly communist Nicaragua, just like the Soviets did in the 1980s.

But in one area its not just similarity between the two eras and superpowers, because in Nicaragua today, the same exact Marxist dictator in sunglasses is in charge again 40 years later.

Under the leadership of aspiring leftist despot Daniel Ortega, Nicaragua severed diplomatic relations with Taiwan last year in favor of new ties with China’s communist regime. Nicaragua also seized the Taiwanese Embassy in Managua and transferred it to China in December.

It then signed a memorandum of understanding to join China’s latest imperial ploy, its Belt and Road Initiative (the BRI) in January.

As the Washington Examiner notes, the BRI “has been denounced by U.S. officials for years as a ‘predatory’ lending scheme designed to allow Beijing to buy an empire.”

But the biggest concern for U.S. military planners, according to Taiwan’s leaders, would be Beijing’s hopes to create a naval outpost on America’s soft underbelly.

“The Chinese are talking with them about also potentially setting up a naval outpost,” Taiwanese Vice Foreign Minister Alexander Yui told reporters this week. “So they have a very large plan.”

…“The Chinese could do it and call it the beginning of the Nicaragua Canal if we ticked them off enough about Taiwan,” U.S. Army War College research professor Evan Ellis, who worked as a member of the State Department’s policy planning staff during then-Secretary of State Mike Pompeo’s tenure, told the Washington Examiner. “It would symbolically be a big deal, because the Chinese know they could get military access if they asked, and the Russians could operate out of it, too.”

I think there’s [sic] reasons why it could happen if the Chinese wanted to do a provocation that was big, but they could still [claim it was] a commercial port. Militarily, it would be more defensible than trying to operate out of Puerto Cabello, Venezuela, for example.

While concrete moves toward a base are still not visible, building one would have both military and geopolitical value.

“It would allow for more efficient power projection,” said Marcin Jerzewski, who leads the Taiwan office of the European Values Center for Security Policy in Taipei.

“Even if those bases are not used for kinetic conflict, their sheer presence would send a signal that China is indeed providing an alternative model for countries within the Indo-Pacific to follow.” 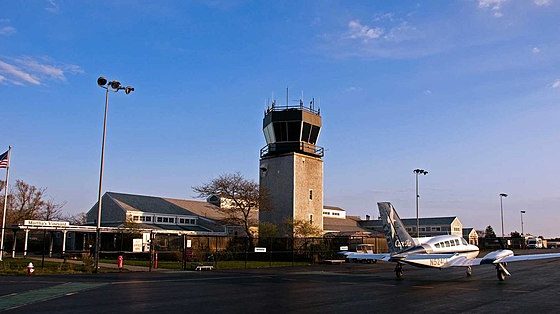 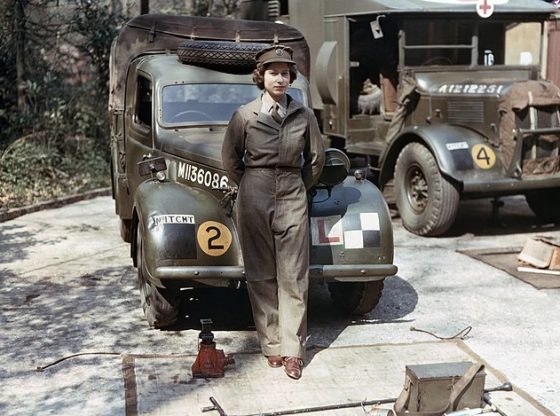