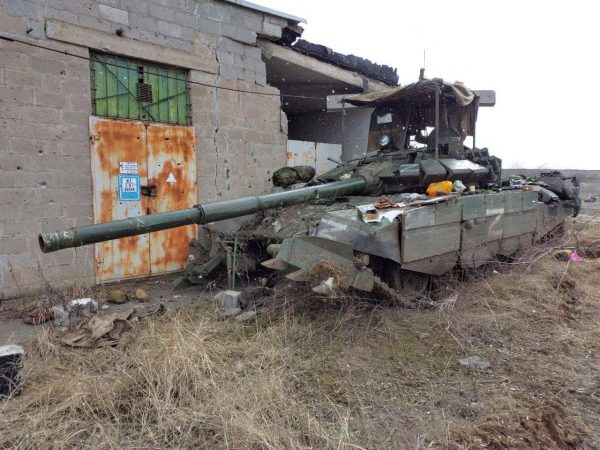 GOD BLESS AND RIP – With dignity, Queen Elizabeth II embodied an endangered principle: Unity. The sun has finally set on the British Empire. Its last rays were embodied in the steadfast person of Queen Elizabeth II, who died Thursday after more than 70 years on the throne. Hers was the longest reign in British history, during which the country struggled to find its postcolonial identity.

Nuclear deterrence lessons from Pelosi’s visit to Taiwan. Ambiguity marks China’s management of its nuclear forces and how it discusses them and uses them to deter. Unlike the US and Russia, Dean Cheng said: “the Chinese believe ambiguity and doubt promote deterrence.”

THE EMPIRE STRIKES BACK – DOJ to appeal order appointing special master in Trump probe. Prosecutors also asked the judge to put on hold part of an order blocking the government from using materials seized from former President Donald Trump’s home in a criminal investigation into the alleged mishandling of classified documents.

SO THERE! – North Korea says it will never give up nukes to counter US. North Korean leader Kim Jong Un says his country will not abandon the nuclear weapons and missiles it needs to counter hostilities from the United States.

HELL NO – FOR GOOD REASON – Democrat Lawmakers push for DOD to allow recruits with HIV to join the military. A group of Democratic lawmakers is pushing the White House to allow HIV-positive individuals to enlist in the military, saying current rules ignore the latest advancements in health care for those living with the virus.

AMERICANS NEED TO KNOW – The Navy is withholding court records in a high-profile ship fire case. The U.S. Navy accused a sailor of setting the 2020 fire on the USS Bonhomme Richard, but it refuses to release records in the case as the law requires.