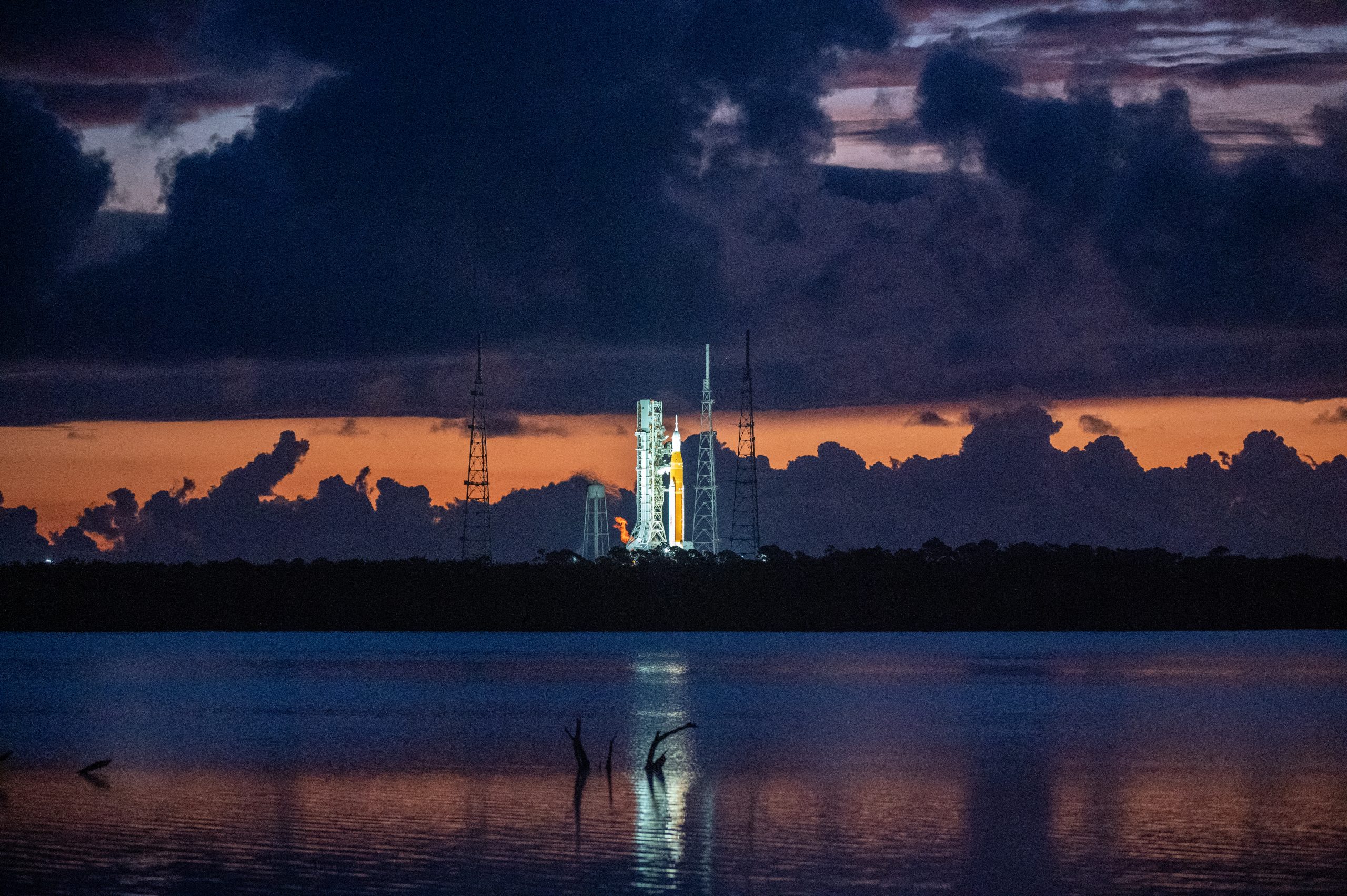 As a matter of fact, as shown by its state-run media mouthpieces, it is freaking out.

And it has good reason for losing it.

The Artemis program, greatly accelerated by former president Donald Trump in 2019, combined with Trump’s creation of a U.S. Space Force, now aims to put American, and possibly allied, boots on the moon by 2025.

This will make America the only country to put people on the moon, twice.

It will also likely stymie Chinese efforts to establish a foothold on the moon, even as it maintains a robotic base on the far side of the moon today – the ‘Chang E-4’ mission.

Robots aren’t the same as people. Especially when you are looking to say you own a piece of the moon. Which the Chinese certainly want to do.

And as their media outlets gaslight NASA, their true intentions seep through.

One article in the Global Times, China’s English-language mouthpiece, used snark to mask its feeling of impotence as America gets closer to creating a new manned lunar presence which China still only aspires to.

“As NASA is trying hard to relive its Apollo glories, China is working on innovative plans to carry out its own crewed moon landing missions,” the article stated.

And despite China’s accelerating efforts to weaponize and dominate space, it also accused the United States of fomenting a new space race:

“China’s crewed moon landing is more in line with scientific principles, but NASA might grow more hostile against China in the space domain given the huge pressure it is facing to maintain its global leadership in moon exploration.”

Yes, this is called gaslighting.

But as CNN recently suggested, the U.S. is engaged in a space race.

But it is one China, and to a lesser extent, Russia began several years ago, with the two deploying everything from anti-satellite weapons to China’s most recent fractional orbital bombardment space plane test last year, to the current robotic far side moon base established by China in 2019.

“There is a new space race – this time with China,” NASA Administrator Bill Nelson told German newspaper Bild in July.

“We must be very concerned that China is landing on the moon and saying: ‘It’s ours now and you stay out.”

But what does Nelson mean by that?

Well, there are limited spots on the moon ideal for a space base, and also for mining lunar resources.

I have written about this issue several times. Most recently in my piece: “Yes, Communist China is Planning to Take Over the Moon – And We May Need to Fight for It.”

I wrote that: “There may be only a few locations on the moon where it would make economic sense to build a base, said Bleddyn Bowen, a professor at the University of Leicester and author of War in Space: Strategy, Spacepower, Geopolitics, and this is driving the concern.”

“If you have a situation like that, where you’re trying to do something in the exact same spot, it’s essentially who gets there first,” said Alex Gilbert, a researcher and space resources doctoral student at the Payne Institute at the Colorado School of Mines. “And if you’re not first, then the only alternative is to forcibly remove the current occupant.”

These lunar landing sites include the Shackleton, Haworth, and Nobile craters located near the lunar south pole.

According to SpaceNews, both the U.S. and China have likely chosen these spots, because of their high elevations, good lighting, and proximity to shadowed craters which may be able to trap lunar water-ice.

So, with both rivals claiming the same lunar real estate, what will be done to resolve the conflict?

Some argue for negotiations and diplomacy, but Chinese intransigence and aggressive moves on earth, history, and current geopolitical conditions, don’t provide much hope for that solution.

Instead, as I noted earlier, we may need “to fight for it.”

And having people on the moon will give us a distinct advantage to do that.

But we may need more than just people.

As I have argued, we will need a Space Force capability not currently on the books, something akin to – Space Marines.

Read more about this option in my two-part piece: “Space Marines – Will US Need to Battle China and Russia for a Moon Base Site?”

Let’s give China even more to freak out about – Let’s give them U.S. Space Marines!

Well maybe? Remember when Russia put Sputnik up and thumbed its nose at America? Next big deal Neil Armstrong walked on the moon. Yes I know that didn’t happen according to some people. If it didn’t Russia would have LOUDLY called America out. Supposedly there are now “moonquakes” on the moon.