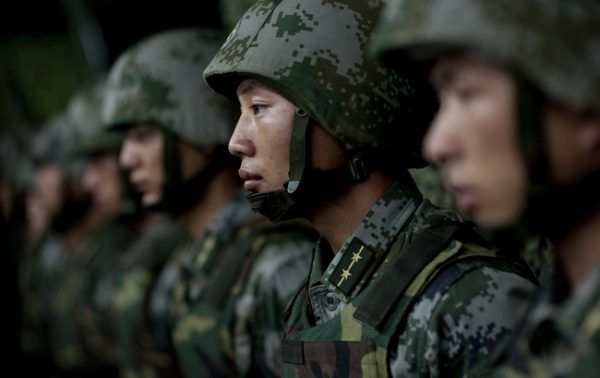 According to CIA Deputy Director David Cohen, Chinese dictator Xi Jinping has ordered the Chinese military to be ready to seize Taiwan by 2027.

CNN reporter Katie Bo Lillis tweeted, “Chinese President Xi Jinping has told his military that he wants to have the capability to take control of Taiwan by force by 2027, per CIA Deputy Director David Cohen—but, he said, the [intelligence community] does not currently believe that Beijing has made a decision about whether to proceed.”

“He has not made the decision to do that, but he has asked his military to put him in a position where if that’s what he wanted to do, he would be able to,” Cohen said, according to Lillis. “It’s still the assessment of the IC as a whole that Xi’s interest in Taiwan is to get control through nonmilitary means.”

“Their assessment is based off a speech by President Xi that challenged the People’s Liberation Army to accelerate their modernization programs to develop capabilities to seize Taiwan and move it from 2035 to 2027,” Milley said last year.