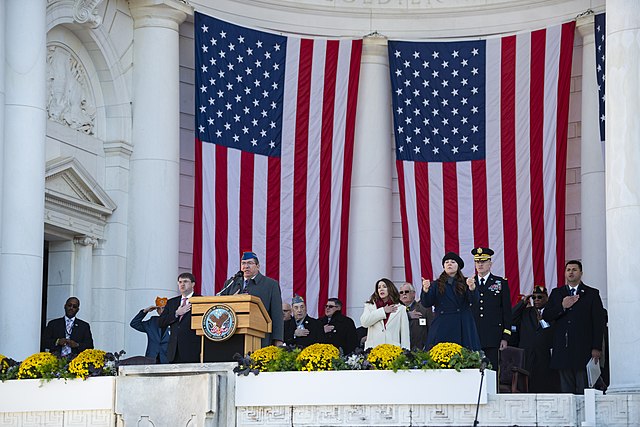 According to a new analysis released Saturday, the suicide rate among veterans may be more than double what is reported by federal officials.

Officials from America’s Warrior Partnership, in a joint study with University of Alabama and Duke University, reviewed census death data from 2014 to 2018 for eight states and found thousands of cases of suspected or confirmed suicides not included in federal calculations.

If those figures were to be repeated across the other states, it would push the veterans suicide rate from about 17 individuals a day (the official estimate released by the Department of Veterans Affairs last year) to 44 veterans a day.

Jim Lorraine, president of AWP and an Air Force veteran who works in health care, said the goal of the report is not to attack state and federal officials for the shortcomings but to point out areas where death records are incomplete or being overlooked, in an effort to find more solutions to the suicide problem.

The largest category of overlooked deaths — about 60% of the uncounted cases, by the report’s estimate — concern drug overdoses. Lorraine said that in the states his researchers reviewed, many drug deaths were classified as accidents or unknown intent even though indications were that the fatalities should be grouped alongside suicides.

“Whether it’s an accident or a suicide doesn’t really matter. The point is these are preventable,” Lorraine said. “So that means we can address them.”