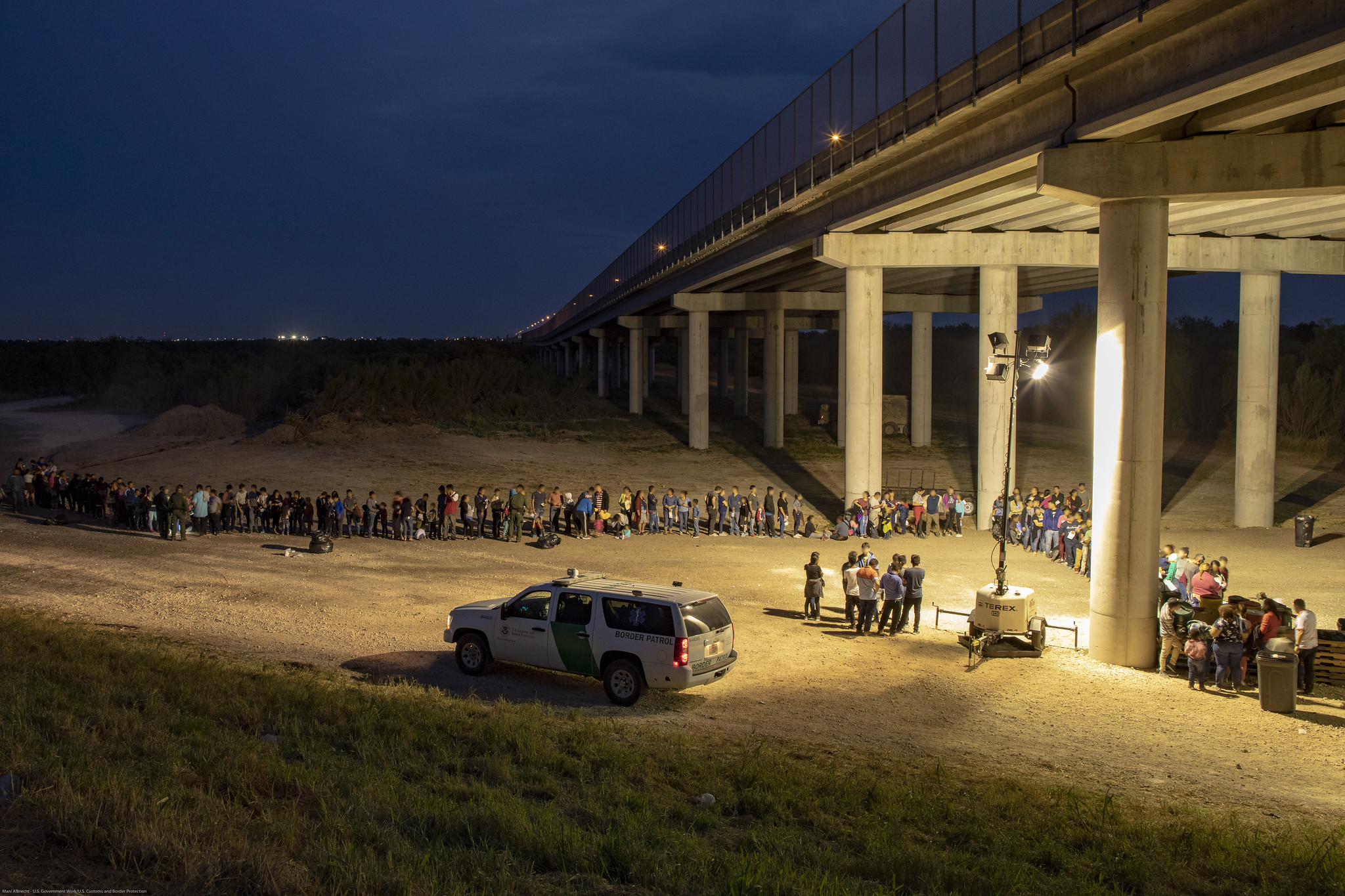 ANALYSIS – As Democrats throw massive temper tantrums over the bussing and flying of illegal migrants to far left ‘sanctuary cities’ by Republican governors, Americans are again paying attention to the massive crisis on our southern border.

Under Joe Biden, for the first time ever, the U.S. Customs and Border Patrol (CBP) has arrested over 2 million migrants crossing illegally into the United States in the past 11 months alone. The final number is expected to reach 2.5 million for the fiscal year.

And while the media and Democrat operatives divert attention by attacking Florida Governor Ron DeSantis for ‘mistreating’ the 50 migrants he flew to Martha’s Vineyard, under Biden’s term almost 800 migrants have died attempting to cross the southern border since last October.

But it isn’t just migrants who are suffering. Americans are being increasingly threatened by terrorists, criminals, and drugs due to Biden’s border chaos.

First is the mushrooming number of potentially dangerous terrorists coming through our border.

According to Customs and Border Protection statistics, the U.S. Border Patrol has seen a massive spike in southern border encounters with people on the U.S. terror watchlist between ports of entry.

CBP personnel came across individuals on the watchlist 78 times in those areas between October and August, the data reveals.

That is triple the previous 5 years combined –  total of 26 for the five years.

And then there are the dangerous criminals.

In a letter by 14 House Republicans to Homeland Security Secretary Alejandro Mayorkas, Venezuela (similar to Fidel Castro’s efforts during the 1980 Mariel Boatlift) is deliberately releasing prisoners, among them violent criminals, and sending them to the U.S. southern border.

The Epoch Times reports that:

Rep. Troy Nehls (R-Texas), who is leading the Republican effort to have Mayorkas answer questions, said in the Sept. 22 letter that the decision by the Nicolas Maduro regime has put the United States “in grave danger.”

“We write you with serious concern about a recent U.S. Department of Homeland Security (DHS) intelligence report received by Border Patrol that instructs agents to look for violent criminals from Venezuela among the migrant caravans heading towards the U.S.-Mexico border,” the letter says, citing a recent report from Breitbart.

The outlet reported on Sept. 18 that it had reviewed the DHS intelligence report from an unnamed source within the U.S. Customs and Border Protection (CBP). The report warned that released prisoners—including those convicted of murder, rape, and extortion—had been seen within migrant caravans traveling from Tapachula, Mexico, to the southern border, as recently as July.

Nehls later went on Twitter to announce that Biden’s Department of Homeland Security (DHS) had confirmed this is happening.

And finally, there are the deadly illegal drugs.

According to new numbers from DHS, record levels of fentanyl are being smuggled into the U.S.

The Department of Justice announced on August 11:

But they only got worse after June. The numbers for August set yet another monthly record, topping July, which was already the worst month so far.

As the DOJ noted: “Mexican cartels are increasingly manufacturing fentanyl for distribution and sale in the United States Precursors are imported from China and other countries and then pressed into pills, powder or mixed into other drugs at massive, industrial-scale labs.”

Meanwhile, cocaine seizures were up 193%, becoming the second-highest month in CBP’s four-year records.

And all this is probably the reason that a majority of Americans believe Mexican drug cartels have more control over the southern border than the U.S. government.

National Review reports that according to a poll published Thursday by RMG Research:

Sixty-one percent of registered voters surveyed said that cartels had greater control of the border, compared to 19 percent who said the government has more control. Twenty percent of respondents were “not sure.”

… The majority of voters surveyed, 54 percent, responded that the federal government is not “seriously trying to secure the border and reduce illegal immigration.”

And that poll shows even more that should worry Democrats, reports National Review (NR):

A new CRC Research poll shared exclusive with National Review showed that 63 percent of those surveyed said that sanctuary cities like Chicago, New York City, and Washington, D.C., should share the burden of having illegal immigrants with border states.

This isn’t something Democrats wanted us to see just prior to November.

The Border Patrol reports that so far this year, they’ve had contact with 2.1 million people attempting to enter the country illegally, nearly all of whom were granted entry under the Biden administration’s “catch and release” policy. The Border Patrol also estimates that at least another 900,000 got into the United States without being caught.
¶
Think about that for a bit. That’s 3 million people – 50% more than the world’s largest army in China. At least one out of every 111 persons in the United States came in illegally in the last nine months. And this invasion of trespassers is being aided and abetted by Mr. Biden, who sends them all over the country at the expense of American citizens instead of holding them where they can be tracked prior to legal proceedings.