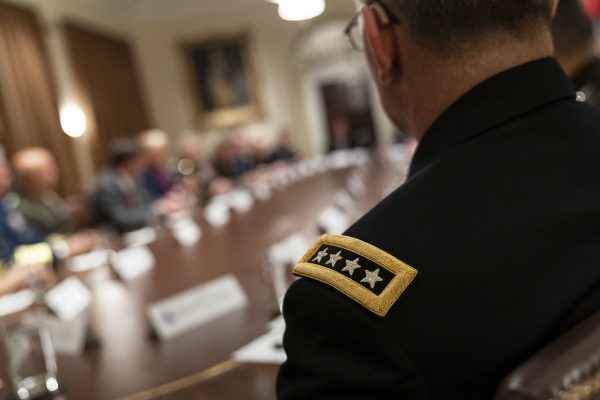 GETTING HIM EXTRADITED WILL BE TOUGHER – Fat Leonard, fugitive in huge Navy bribery case, caught in Venezuela. “Fat Leonard,” the Malaysian defense contractor who orchestrated one of the largest bribery scandals in U.S. military history, has been arrested in Venezuela after fleeing the U.S. on the eve of his sentencing, authorities said Wednesday.

Russia-Ukraine war: List of key events, day 212. Four areas of Ukraine controlled by Russia and pro-Moscow forces held referendums on Friday on joining Russia, a move widely condemned by the West as illegitimate and a precursor to illegal annexation.

US weapons, partisans played role in Ukraine’s successful offensive. Standing on Liberation Square in the city of Kharkiv, Ukrainian military officer Antolii Sidorenko looks the part of a special operations commander, with a long beard, shaved head, and a pistol on his hip.

North Korea rejects US intelligence allegations it supplied weapons to Russia. North Korea on Thursday denied a U.S. intelligence report that it exported rockets and artillery shells to Russia, claiming the assessment was intended to tarnish North Korea’s image.

What’s behind the protests in Iran? The death of Mahsa Aminia in the custody of Iran’s so-called morality police has sparked days of anti-government demonstrations — and a violent crackdown.

JACKASS – House GOP cuts loose candidate who misled about military service. The House GOP campaign arm is slashing a near-$1 million ad buy meant to target Rep. Marcy Kaptur (D-Ohio) — essentially walking away from what could have been an easy pickup for the party.

Air National Guard director wants boost to F-15EX buy. “Some people are still looking at this as a 1970s-technology aircraft. It is not,” Lt. Gen. Michael Loh, head of the Air National Guard, said of the F-15EX.