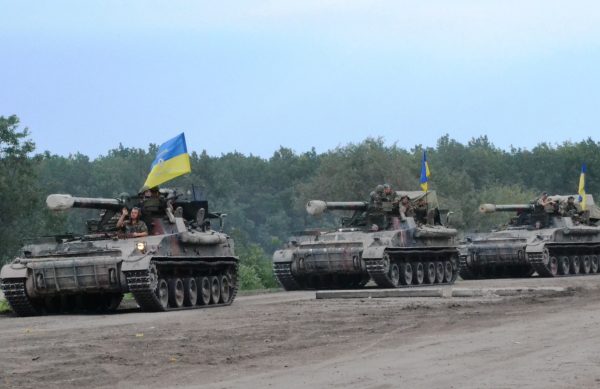 Lawmakers in the U.S. Congress are set to vote on a $12.3 billion aid package Tuesday for Ukraine. The Ukraine funds are included in a deficiency bill that will avert a government shutdown. It includes $7.5 billion in military assistance and another $4.5 billion in economic and humanitarian support.

“This bill will keep vital services running for the American people through Dec. 16 and provide critical support for Ukraine while we negotiate a bipartisan, bicameral omnibus appropriations bill,” Senate Appropriations Chairman Patrick Leahy, D-Vt., said in a statement.

The bill allocates $3 billion of the $7.5 billion in military aid for the Ukraine Security Assistance Initiative, which allows the Pentagon to contract for new weapons and equipment for Kyiv, and another $2.8 billion to bolster U.S. forces stationed in the European theater. It also appropriates $1.5 billion in funding to backfill U.S. stockpiles of weapons already sent to Ukraine, an amount that includes $540 million for critical munitions replenishment.

The Pentagon inspector general is also set to receive $2 million in additional funds to oversee this aid.

Notably, the bill also provides the National Nuclear Security Administration with $35 million “to prepare for and respond to potential nuclear and radiological incidents in Ukraine.”