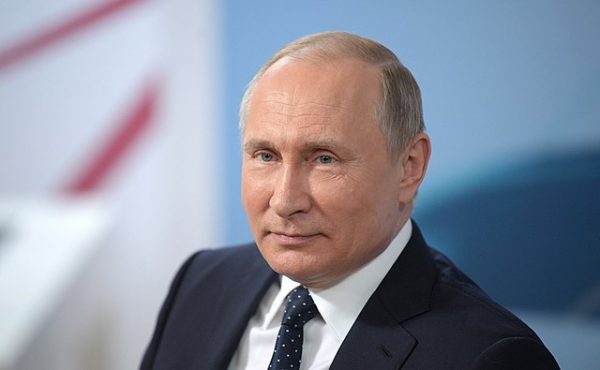 U.S. Army Maj. Jamie Lee Henry was arrested on Thursday after allegedly trying to pass health information about U.S. military members to Russia in its goal to win the war against Ukraine. Henry is the first openly transgender member of the U.S. Army.

On Thursday, the U.S. Department of Justice announced the arrest of Henry, 39, and wife Anna Gabrielian, 36. The pair was indicted on Wednesday on charges of conspiracy and the disclosure of individually identifiable health information (“IIHI”).

Even before these charges were announced, Henry had caught the attention of the U.S. media. In June of 2015, Buzzfeed published an article profiling Henry and highlighting Henry’s experience as a trans woman. Henry told Buzzfeed how she initially struggled with the Army’s rules and had to maintain male grooming standards during the transition process.

Henry is a doctor in the Army’s medical corps and has held a “secret” security clearance. The Army officer was stationed at Fort Bragg, North Carolina, which is the home of the Army’s XVIII Airborne Corps, the headquarters of Army Special Operations Command, and the Womack Army Medical Center.

Henry said, according to the indictment, “My point of view is until the United States actually declared war against Russia, I’m able to help as much as I want.”