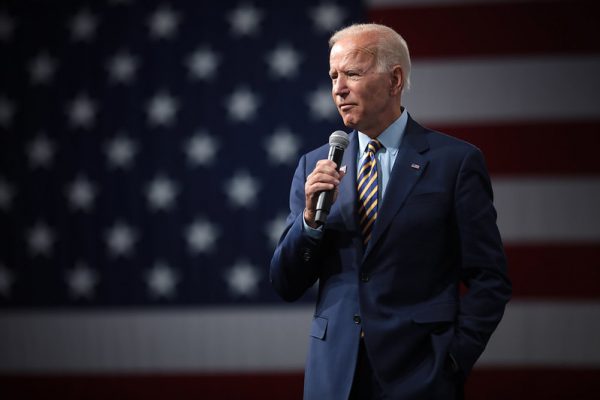 “The United States unequivocally rejects Russia’s fraudulent attempt to change Ukraine’s internationally recognized borders, including by holding sham ‘referenda’ in Ukraine’s Luhansk, Donetsk, Kherson, and Zaporizhzhya regions. This is a clear violation of international law and the United Nations Charter,” Secretary of State Antony Blinken said in a statement.

Blinken said the sanctions serve as a clear warning from the U.S. and its Group of Seven allies that there will be “costs for any individual, entity, or country that provides political or economic support to Russia as a result of its illegal attempts to change the status of Ukrainian territory.”

The Treasury Department is sanctioning Elvira Sakhipzadovna Nabiullina, the governor of Russia’s Central Bank and a former adviser to Putin. The department is also sanctioning more than 100 members of the Russian Duma.

Treasury and State are also sanctioning relatives of members of Russia’s National Security Council, including the wife and children of Prime Minister Mikhail Mishustin and Defense Minister Sergei Shoigu.

The State Department is also imposing visa restrictions on Ochur-Suge Mongush, a Russian soldier who is accused of castrating and torturing a Ukrainian prisoner of war. The sanctions also target hundreds of other individuals, including members of the Russian military and Belarusian military officials.

Biden said, “This so-called referenda was a sham — an absolute sham — and the results were manufactured in Moscow.” He added, “And the true will of the Ukrainian people is evident every day as they sacrifice their lives to save their people and maintain the independence of their country and in defense of freedom as well.”