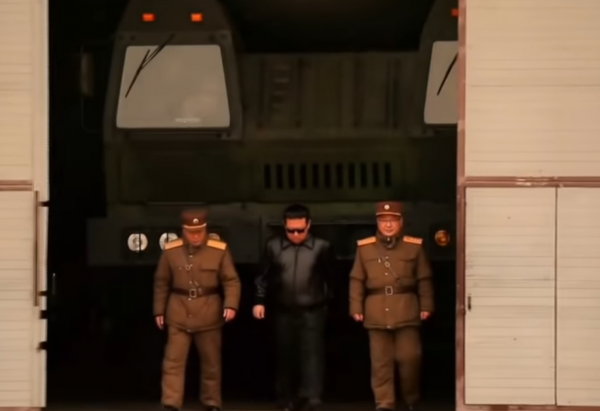 North Korea is requiring trade officials in China to install “invasive” surveillance software on their smartphones and computers to allow the North Korean government to track their calls and block there internet access, according to a new report.

Trade officials must install the software, called “Secure Shield” on their phones, so that the government can see who they are calling. A program called “Hangro” monitors their computer use.

“Trade officials must visit the North Korean consulate in Shenyang, install the newly developed software on their cellphones, and receive a memory storage device that contains the software for computers,” a source with North Korea connections in the northeastern Chinese city told RFA’s Korean Service on condition of anonymity to speak freely.

The order went out last month to all the North Korean trade officials in the three northeastern Chinese provinces of Jilin, Liaoning and Heilongjiang, according to the source.

“Once you install the software, its name appears on the main screen. Then a message shows up in the middle of the screen, saying ‘Your cellphone is secured,’” said the source.

The source explained, “Along with the mobile phone identification number, there is an indication that the phone numbers and call details connected to the phone are being detected in real time.”