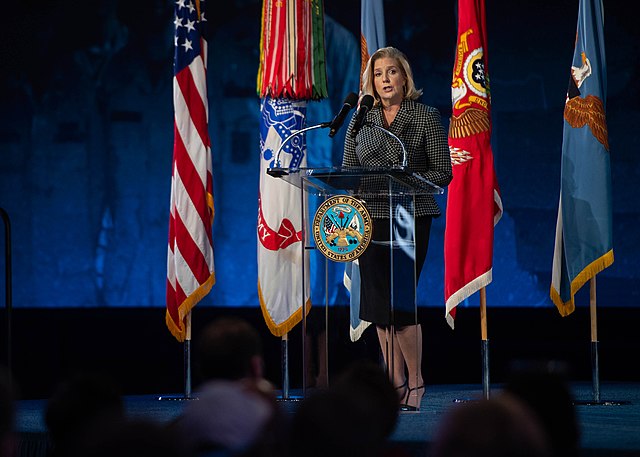 Joe Biden’s woke U.S. Army released its new plan to fight “climate change.” The plan claimed climate change “poses an immediate and serious threat to U.S. national security and affects how and where the Army trains and operates.” The  “Army Climate Strategy” (ACS) says the Army must “adapt” to climate change due to “dangerous levels of greenhouse gases (GHG) have already accumulated in the Earth’s atmosphere.” The service must now focus on “saving” the planet first.

The strategy highlights three main “lines of effort,” including installations, acquisition and logistics, and training.

The Army will work toward making sure installations have “resilient energy and water supply, carbon free electricity, efficient and sustainable infrastructure, sustainable land management, and more.

The Army also vowed to reduce fuel consumption and rely on advanced technology to help mitigate climate change during deployments. Additionally, the service will “train and educate the Army to operate in a climate-altered world.”

“The ACS envisions the Total Army as ‘a resilient and sustainable land force able to operate in all domains with effective mitigation and adaption measures against the key effects of climate change, consistent with Army modernization efforts,’” the strategy’s implementation plan states.

The plan adds. “The effects of climate change will be a feature of global conditions for the foreseeable future. As such, the Army must continually adjust the ACS-IP to reflect the best science and cutting edge technologies. In FY25, the Army will assess progress, revisit assumptions, update and refresh the way ahead.”

Eva
Reply to  Patrick A Cross