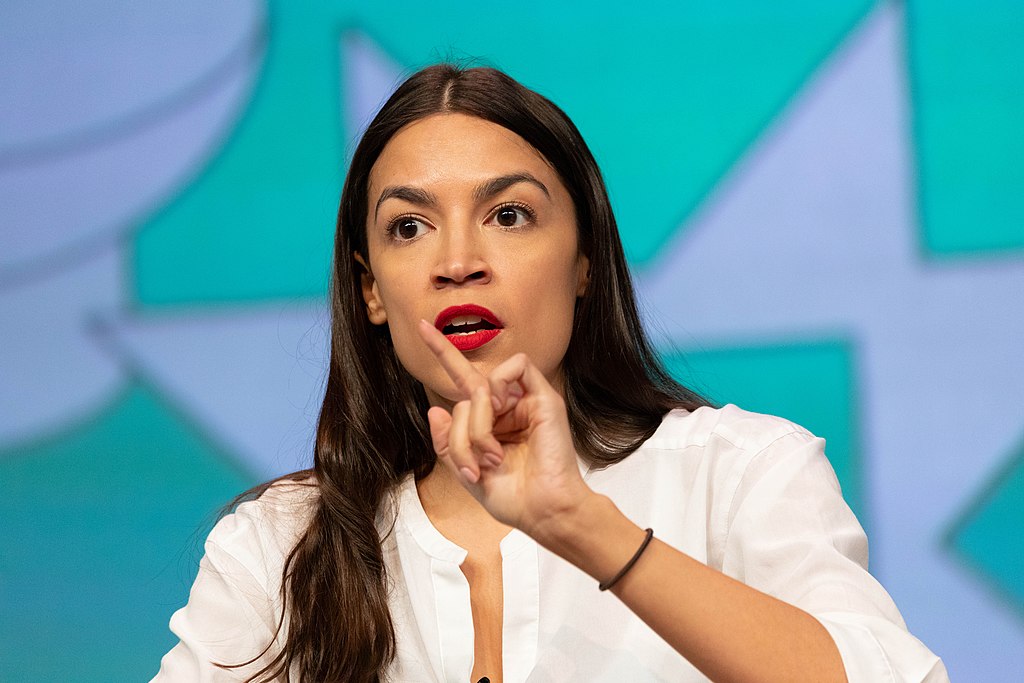 Democrats are going for the jugular — just this time against members of their own party. The infighting comes as “progressive” Democrats sent a letter to Joe Biden demanding Biden explore diplomacy to hemp end Russia’s war with Ukraine. The letter asked Biden Biden to look into “incentives to end hostilities, including some form of sanctions relief” for Russia. The letter immediately resulted in harsh resistance from other Democrats, who are insistently pro-Ukraine. This is the current policy of the Biden administration: support Ukraine at all costs — even tens of billions of dollars in costs.

According to The Guardian:

The blowback from Democrats was so intense that within hours of the letter being dispatched its lead signatory, the chair of the congressional Progressive Caucus Pramila Jayapal, was forced to issue a “clarification”.

“Let me be clear: we are united as Democrats in our unequivocal commitment to supporting Ukraine in their fight for their democracy and freedom in the face of the illegal and outrageous Russian invasion, and nothing in the letter advocates for a change in that support,” she said.

The original letter was signed by several of the most prominent leftwing Democrats in the House, including the so-called “squad” of Alexandria Ocasio-Cortez, Ilhan Omar, Ayanna Pressley and Rashida Tlaib. Jamie Raskin, a member of the House committee investigating the January 6 2021 insurrection at the US Capitol, was also among the 30.

The sharpest comment from any Democrat came from the former Marine and representative from Massachusetts, Jake Auchincloss. He slammed the letter as “an olive branch to a war criminal who’s losing his war. Ukraine is on the march. Congress should be standing firmly behind [Biden’s] effective strategy, including tighter – not weaker! – sanctions.”

University of Wisconsin-Madison political professor Yoshiko Herrera said to the outlet, “The biggest problem in the letter is that it may weaken US support for Ukraine by fostering the appearance of divisions among those who support Ukraine.”